I just bought a Japanese Game Boy Pocket on a Swedish auction site. It was in such nice condition, and even though I don’t like pink very much, I just couldn’t let it go so cheap! So I stepped in and bought it. I ended up paying about 40 USD. At first I was thinking of giving it to a friend of mine who loves pink, though she doesn’t really collect retro games.. but when it came in the mail I just fell in love with it.. It is sooo cuuuuuuute!! So I’m keeping it, and I’m loving it ^_^ 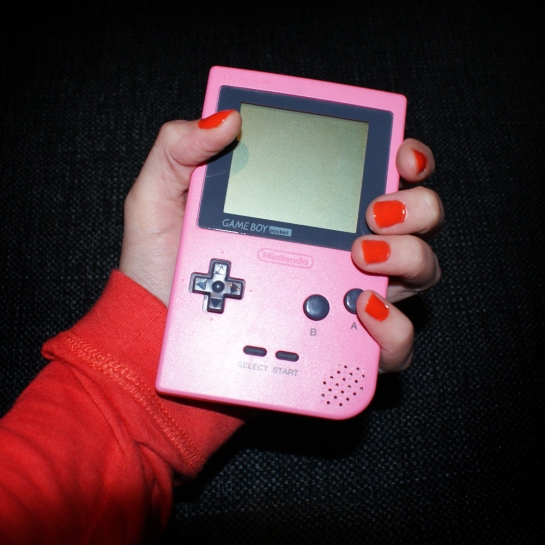 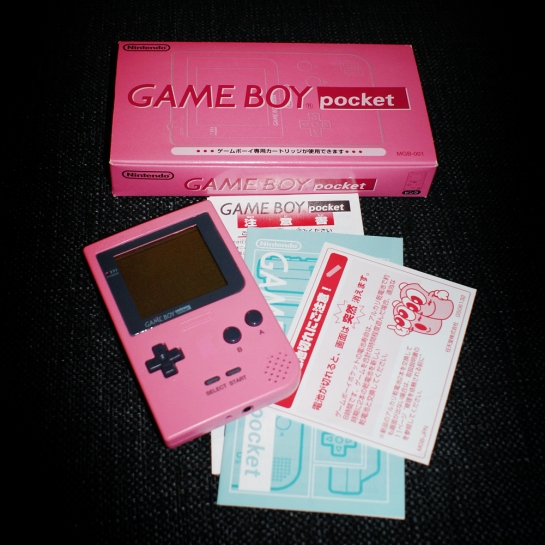 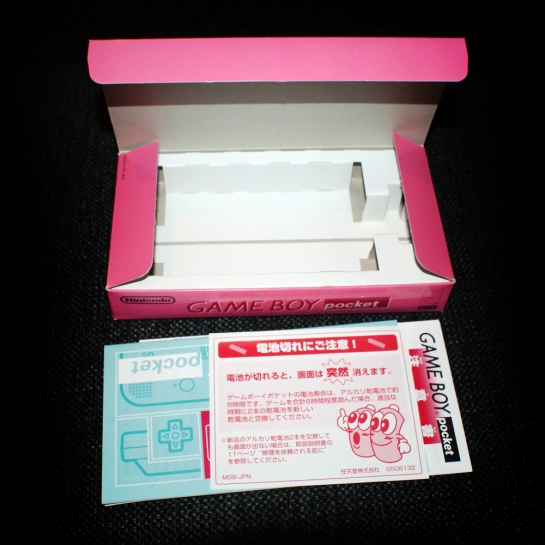 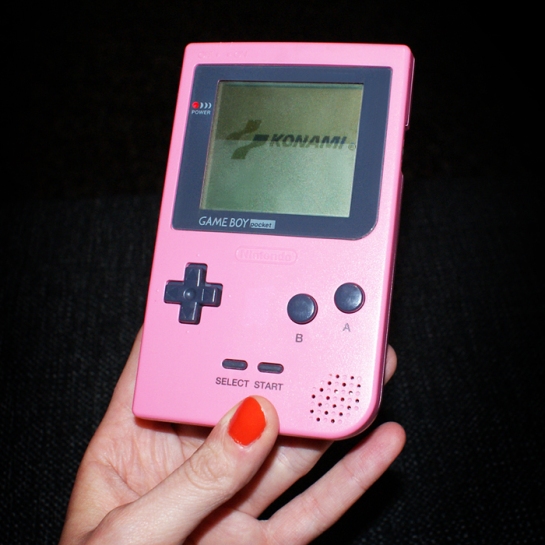 First game I tried out on it was of course Konami’s Castlevania! :D

I also got two free games with the delivery! I love perks ^_^ <3
Kirby and Super Mario Land! :D And believe it or not but I didn’t previously own these :D At least I don’t think so, I have a Kirby Game Boy game called Kirby’s Dream Land but I’m not sure if this Japanese Kirby game is the same one or a sequel or prequel.. Perhaps Alana who’s a Kirby fanatic or Fredrik who’s a Game Boy collector have the answer for me?

I also have two editions of Super Mario Land 2, but not the first one ^_^ So yay! 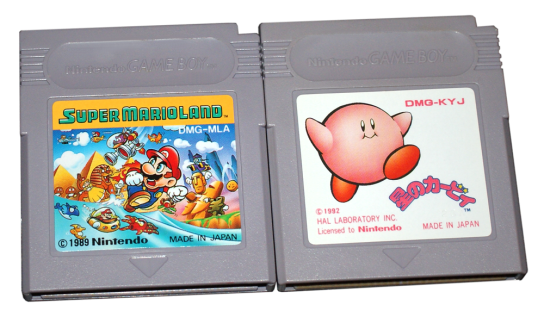 It’s not even my birthday yet, but it sure feels like it already :D