Yesterday was May the 4th, which has been declared as the Star Wars day (May the fourth=May the force). I always take any opportunity to celebrate Star Wars! ^_^ So yesterday I arranged a Star Wars night in my retro game room :D Every TV was setup with something Star Wars! I had the old VHS tapes playing with the original movies, and the newer films, even The Force Awakens :) The rest of the TVs had various Star Wars games running, everything from C64 up to Xbox :) Most popular was probably the SNES trilogy ^_^ I also have a pretty cool Plug n’ Play device shaped as the Millennium Falcon, it has 3 or 4 Star Wars mini games on it :) 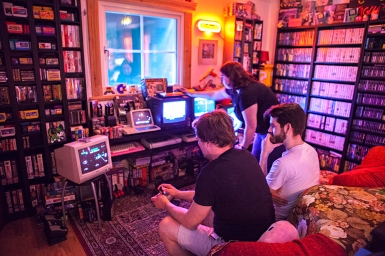 May the fourth – Star Wars celebration

May the Fourth celebrations with lots of Star Wars

Apart from games and movies, I also made Star Wars pizza! :D One Darth Vader pizza and one with Bobba Fett! Darth Vader turned out ok, but the mushrooms got a bit darker in the oven, but you could still tell the pattern ^_^ Bobba Fett on the other hand didn’t turn out as well, especially not after it was baked.. I should have gone with Yoda instead XD Star Wars pizza was tasty though ^_^ 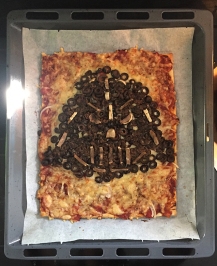 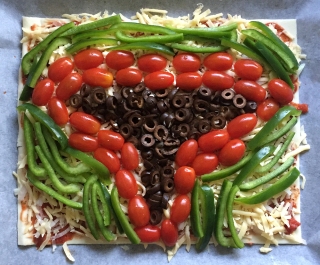 A lot of people showed up and celebrated Star Wars with me ^_^ We did drift away a little bit from the subject later at night though, since we apparently had a button-mashing champion amongst us XD Niko challenged everyone to an arm-wrestling contest in Track & Field for NES, and yes, he was unbeatable! 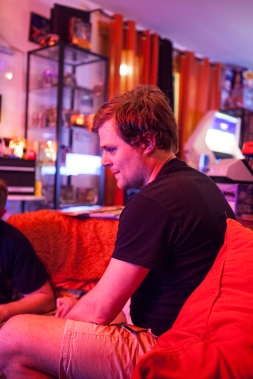 Thanks everyone who took part of the Star Wars celebration, and May the F Fourth be with you! ^_^

This year’s retro gaming convention in Malmö (Retrospelsfestivalen) was awseome! I didn’t have much time to buy stuff though since me and my Geeky Gals spent most time hosting competitions and stuff on stage. It was a lot of fun though ^_^ And we got to meet so many cool people :D I did however get half an hour off at the end of the day where I did some speed-shopping for retro games! haha :D

I’m thrilled to have found a Neo Geo game I didn’t already have! Less thrilled to find out that it’s a fighting game (like every other game on that system >_<) instead of a platform game, like the previous Karnov games on NES for example.. but I got a fair price so I’m happy :) I have a lot of friends who enjoy fighting games, so I’ll pop it in my new cab ;D (I’ll tell you more about that in a later post..) 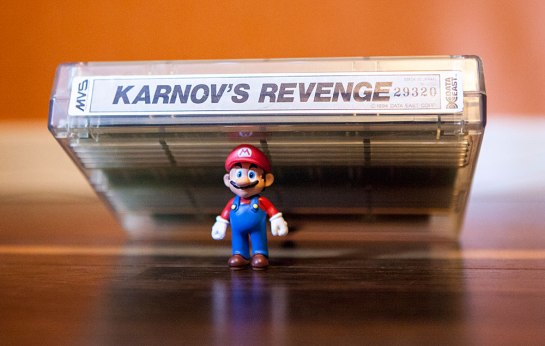 I was also happy to stumble upon some PC Engine games, they’re quite unheard of here in Sweden. But Japon carried a few titles ^_^ I got Gokurake Chuka Taisen on HU card :) I love the other games in this series so I hope this one will be as good, if not better ;D

Apparently Rock n’ Roll Racing for SNES is supposed to be rad, haven’t tried it yet, but I’m looking forward to it ^_^ It’s NTSC, but now I have an NTSC SNES so I feel comfortable buying this region as well :)

I found these C64 carts that I jus thad to have, since they had such amazing artwork haha ^_^ I love how the guy on the cover of Saboteur is both jumping, kicking and shooting a gun at the same time, with such precision! hahaha :D

I also got some games for the Nokia N-Gage, a few weeks ago I bought two N-Gage systems so now I also have games for them ;D It’s Sonic and Crash Bandicoot, so hopefully they haven’t screwed that up..

From MXS I bought two handheld Game & Watch clones, one was called Hungry Elephant and the other one Sky Invaders. Unfortunately Sky Invaders didn’t have a hatch over the battery slot, and it didn’t seem to work when I held batteries in there :/ But I got them really cheap so I’m happy one of them worked :) I also bought a Tetris Jr. from Pixel, so cute! ^_^ 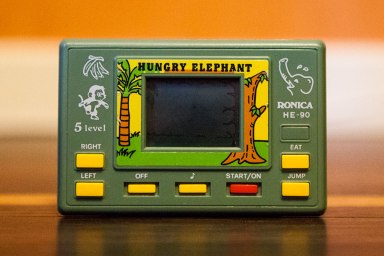 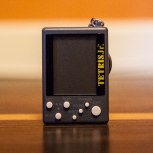 I also found a Famicom pirate called Mechanized Attack II, I liked the cover and was curious of what was on it :) And I found a Game Boy game from Japanspel, I mainly bought this one for the ridiculous cover XD It’s called Tasmania Monogatari. Apart from this I found a cheap Sega Master System game I didn’t previously have.

I got some gifts from friends, like the Famicom matchbox from Pappas Pärlor and the mushroom and Sonic pin från Pixel K.A.F.E :) Thank you!! And I bought an amazing album that I have been listening to all week on Soundcloud from Professor Sakamoto! :D He performed at the festival and also at the after party ^_^ So talented and an amazing composer of chiptunes! At the bottom here I’ve embedded a few videos I filmed from his performances :) Go check him out!

Apart from all this my friend David showed up with all the ZX Spectrum games and other stuff I had bought from him earlier :) So I came home with 42 new Speccy games! (which I’m pretty sure is more than I paid for ;D) Thanks David! Apart from the Spectrum games I had bought a perfect case for storing Atari 2600 cartridges, or Famicom games :D But preferrably Atari 2600.. and a Neo Geo MVS game, Super Sidekicks 2. It’s football >_< but it was cheap :)

This year at Retrospelsfestivalen I also had a table where I sold off some doubles, I’m happy with how my table turned out ^_^ First time ever selling games!! It’s hard since I’m a hoarder by nature ;D hahaha! I set up a PC Engine with Coryoon so people could try out this awesome game ^_^ Unfortunately I didn’t sell too many of the japanese games, a lot of people don’t have the consoles for it here. Most people are into PAL NES and SNES.. :/ Also my fiancé was taking care of the table all day, and he is completely clueless when it comes to games! LOL!  I appreciate his support though, and people told me he was friendly ^_^

Here’s the videos from Professor Sakamoto’s performance at Retrospelsfestivalen 2015! Check them out! So much awesome!! :D

The second video in our Neo Geo series is out! This time we’re playing some Garou Densetsu The Battle of Destiny (also known as Fatal Fury). Both Becki and myself are absolutely horrible at fighting games, and it’s definitely not really our cup of tea, but these types of games sure bring out the fighting spirit in you! Haha! We both tend to get extremely competitive….

I will get onto editing the final two games we played, Sengoku and Ghost Pilots soon :)

I’ve finally finished editing the first video of mine and Becki’s Neo Geo play session :) I really wanna make more videos like this, but it is very time consuming, but I’m trying my best to make videos whenever I have some spare time ^_^ Anyway, we had so much fun with the Neo Geo games! The first game we tried out was Cyber Lip! An action platform game that resembles Contra a lot. We love it when we find simultaneous co-op games, and the Neo Geo has loads of those! More videos will come soon with the rest of the games we played, like Garou Densetsu, Ghost Pilots and Sengoku :)

Check out the video and let me know what you think! ^__^ 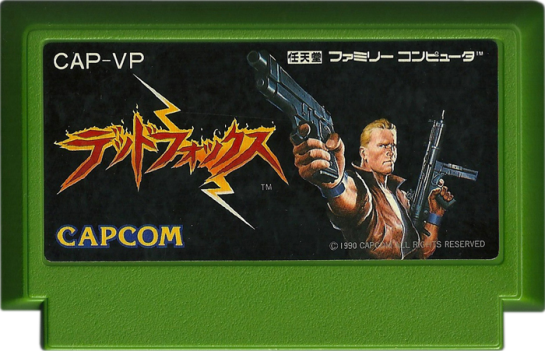