Yesterday I went to Gothenburg with my friend NinjaBrite to attend Sweden’s yearly retro gaming exhibition ‘Retrospelsmässan‘. This is the 4th year in a row that they’re hosting this exhibition and I think it’s a GREAT initiative! I was there 2 years ago as well, last year I missed though since I was in Japan. It has grown immensely in these past years, and it will probably be even bigger next year. The amount of people who came was way more than they had anticipated, even though they had hired larger facilities people were still quieing for hours to get in! I myself had to que about 4 hours (arriving at 12, two hours after they opened). It was ok though, since Nintendo was hosting a Streetpass competition everybody had brought their 3DS and so did we, so we kept busy ^_^ And also met some awesome cosplayers, like Pixelninja dressed up as Megaman :) 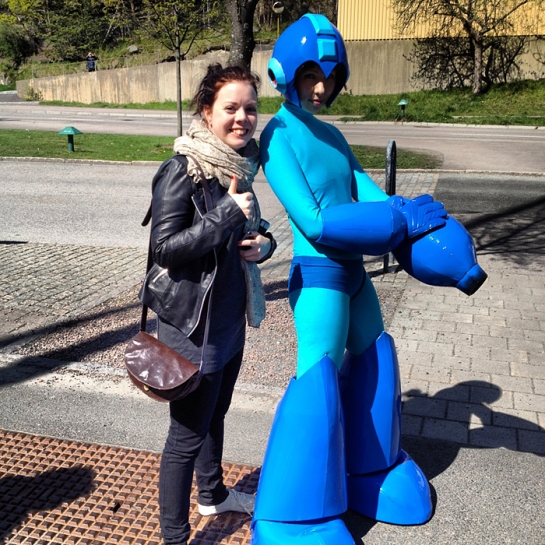 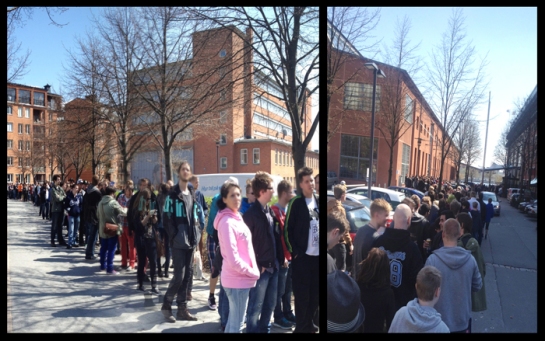 This year on the exhibition they had all the old consoles displayed and connected to TVs so you could try everything out, everything from old Pong consoles and Odyssey 2001 to the Atari Jaguar and everything Nintendo and Sega of course. They also had a corner for speedruns where you could watch some of Sweden’s fastest gamers ;D They had a Doom LAN, Cosplay competitions, arcade and pinball corner, game competitions and stands with companies and people selling retro gaming stuff and of course games! :D 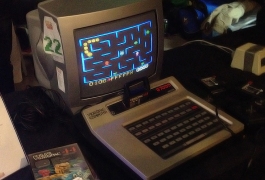 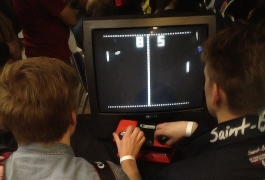 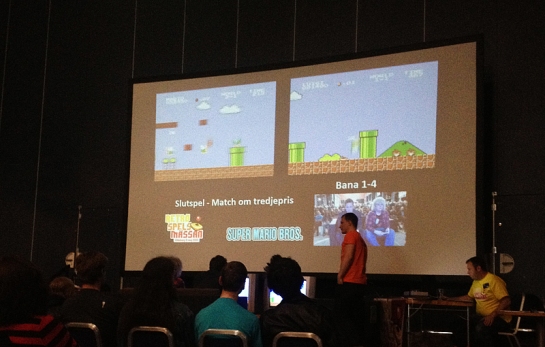 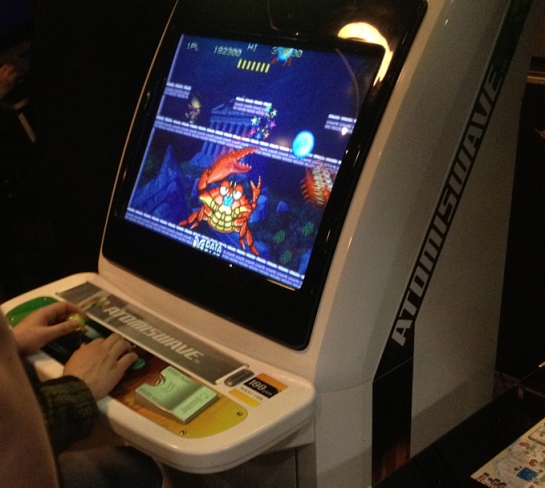 Of course I had to pick up some games ^_^ I was looking for one game in particular, which was Starship Hector, but I’ll write more about that in a later post, that’s a looong story ^^ But I found it at this exhibition! And I also found Ninja Kid, Power Blade, Castle of Dragon, The Krion Conquest and James Bond JR. All were NTSC NES and I didn’t previously have them! (I am proud of myself that I brought a PDF of my collection in my phone, because I always tend to buy doubles unintentionally when attending places like this)… ;D
So here’s a little photo shoot I had of my latest pickups ^_^ 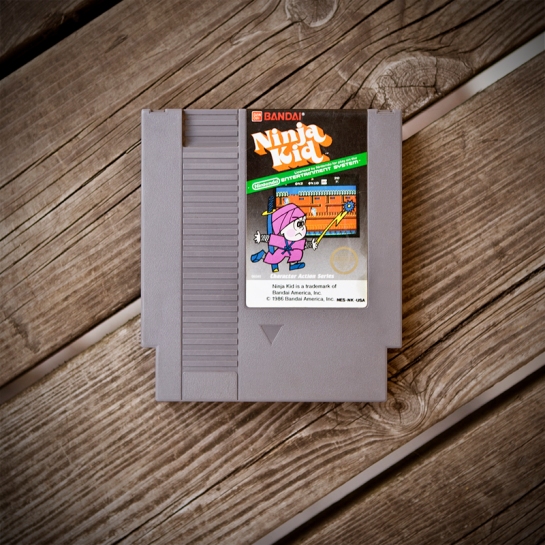 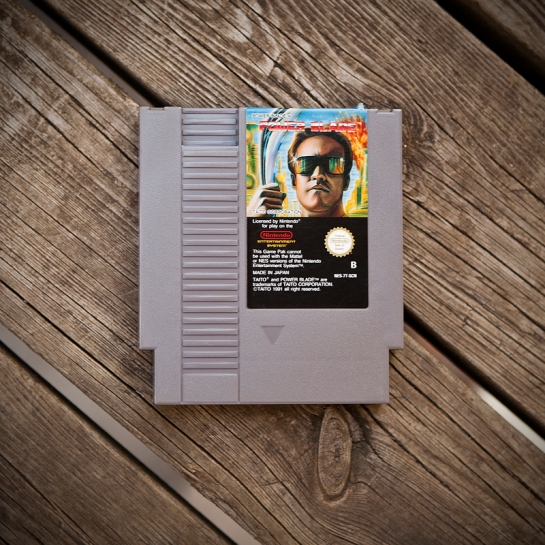 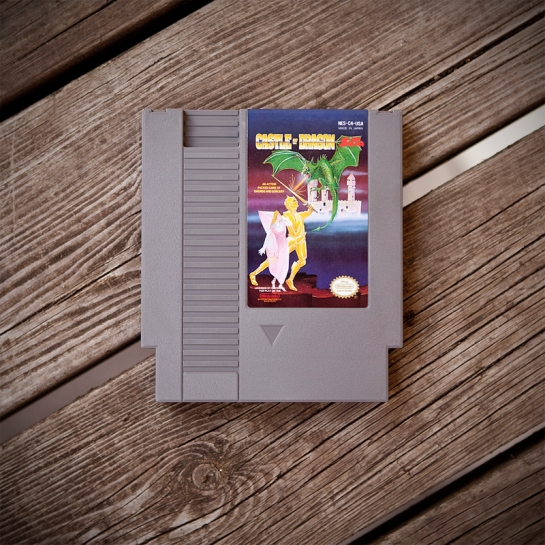 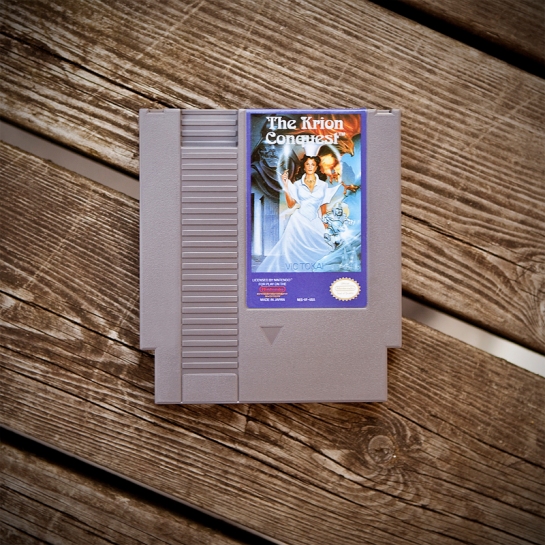 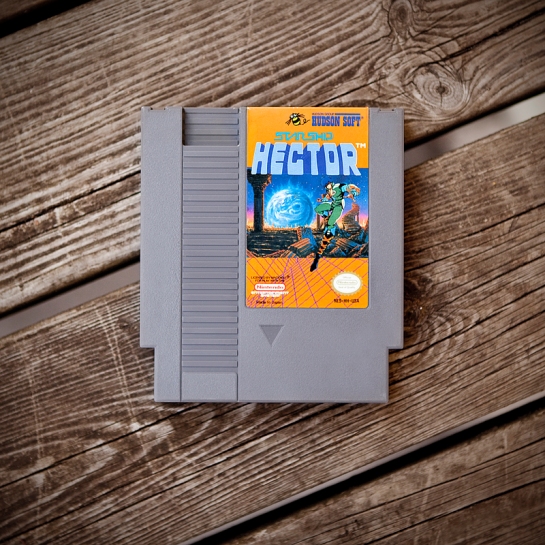 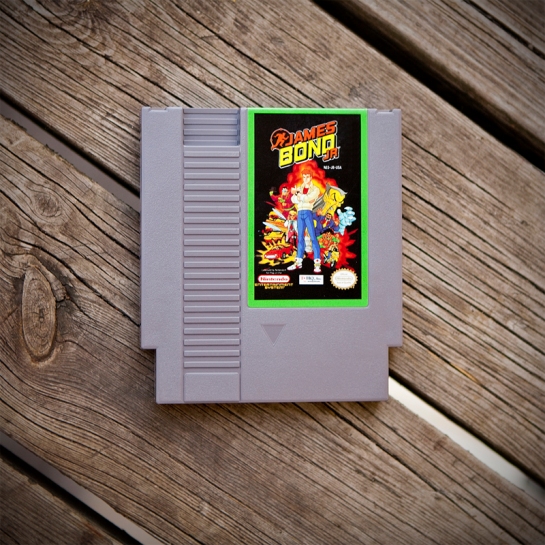