Last weekend I took a roadtrip to Vetlanda with my friend Matt, because we had heard that they were arranging a retro game market! I actually didn’t have too high expectations in sellers and visitors attending, both because of the lesser known town of Vetlanda, but also the amount of retro gaming conventions that had been taking place in the recent couple of weeks. I still needed to check it out though!

I was pleasantly surprised that it first of all was indoors (it said Retro Game Market in the Park, so I was afraid it would be outside in the cold of Swedish November XD) but also what a big number of sellers that were there! We first found a small room with only one seller who had set up 8 tables filled with games from the NES to PS2.. but we later discovered there was a whole other giant room filled with loads more! And there were lots of people that I’ve gotten to know from previous conventions ^_^ 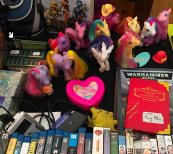 MSX with his awesome T-shirt ^_^

It was a lot of fun just talking to everybody, but I also ended up finding and buying way more than I had expected XD My biggest find was a boxed Japanese Virtual Boy! I now have 4 Virtual Boys XD But only one is boxed and it’s American. I’ve always liked the Japanese box design, but didn’t think I would find one at a decent price. This time I couldn’t pass it up though :D I also found a cute little arcade thing, the screen is smaller than a Game Boy Advance, but it carries similar graphics and has 108 games in 1! One of them is “Falling Blocks” which I also have on another system, it’s the most frustrating Tetris-like game XD The blocks are ridiulously shaped! 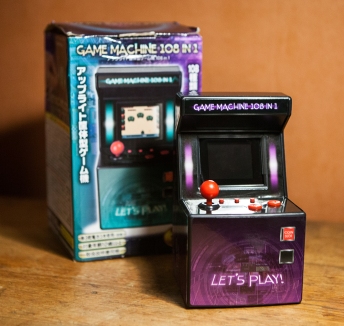 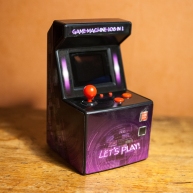 I also found loads of games for various systems. A few 16-bit games for Super Famicom and the Sega Mega Drive. I’m sorry about the upside-down photo of Raiden Densetsu, I just keep wanting to see it the opposite way! Haha! And I couldn’t be bothered re-shooting.. I don’t really like RPGs as many of you know, but I couldn’t resist price-worthy Final Fantasy games, it’s the only RPG series I’ve at least played a few games from.. and the box arts are so pretty ^_^ Super Family Circuit looked kind of like micro machines :) And the two Mega Drive games were in really nice condition and I didn’t have them before, platformers are always fun ^_^ 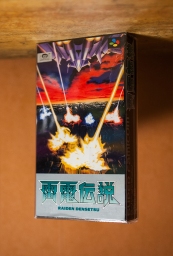 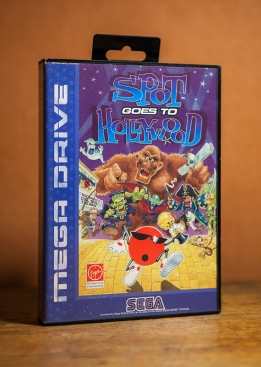 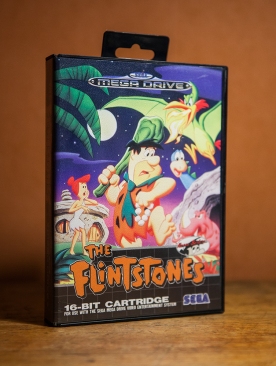 The Flintstones on Sega Mega Drive

I also got some Famicom and Famicom Disk System games that I didn’t have :) Fun to run into Tom & Jerry in the wild like this, you don’t see it every day ^_^ I have Baseball, but not he pulseline version. It’s hard not to pick up Famicom games when it’s something I don’t have XD 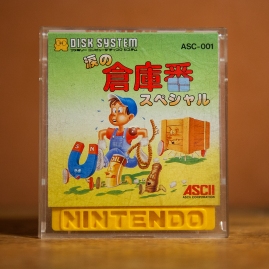 I also got a bunch of Game Boy, Game Boy Color and Advance games, and found an Amiga CD32 game called The Chaos Engine. I vaguely remember somebody telling me about it once.. saying it was good.. I guess we’ll see ^_^ I also bumped into a Tetris game I didn’t have! I didn’t even know Tetris Attack existed on Game Boy! It’s not really a “Tetris” game in my oppinion, but I can’t argue with the name XD 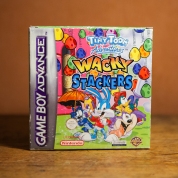 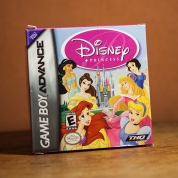 I’m really happy to see that so many Japanese Nintendo games have made it to the Swedish market! But the prices of them are also increasing.. The only negative thing for me with this Swedish market, just like a majority of the Swedish retro game events and conventions, was the giant focus on Nintendo.. I would like to see more varied things, like Atari, PC Engine, Commodore, and other more obscure systems, but I guess the interest in those things is just smaller :/

Other than that it was a pleasant surprise to see such a niched event pop up further south and I hope it will continue! They said they were looking at having another retro market already in spring next year :D

4 thoughts on “A new challenger has appeared! Retrospelmarknad in Vetlanda”