Today I got 2 more packages in the mail, and they contained the rest of the Commodore 64 games I had ordered. 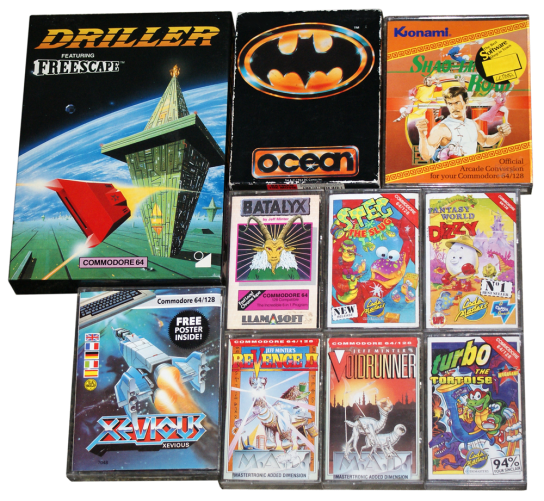 Three of the games are Jeff Minter games. I’ve heard a lot about him and his software company Llamasoft, but I haven’t previously played many of his games, except for Attack of the Mutant Camels on a PC ROM a long time ago and Space Giraffe for XBLA. So I’m excited to try these ones out! :D The ones I got that were Jeff Minter games were Batalyx, Revenge II and Voidrunner. 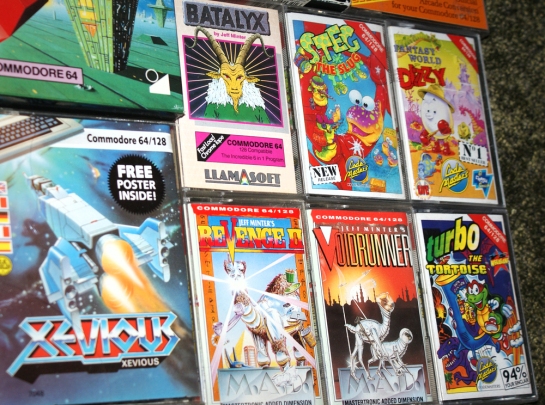 I love how most of his games are psychedelic trips containing either Llamas, Goats, Camels, Giraffes or Sheep! The artwork is just brilliant! Just check out Voidrunner: 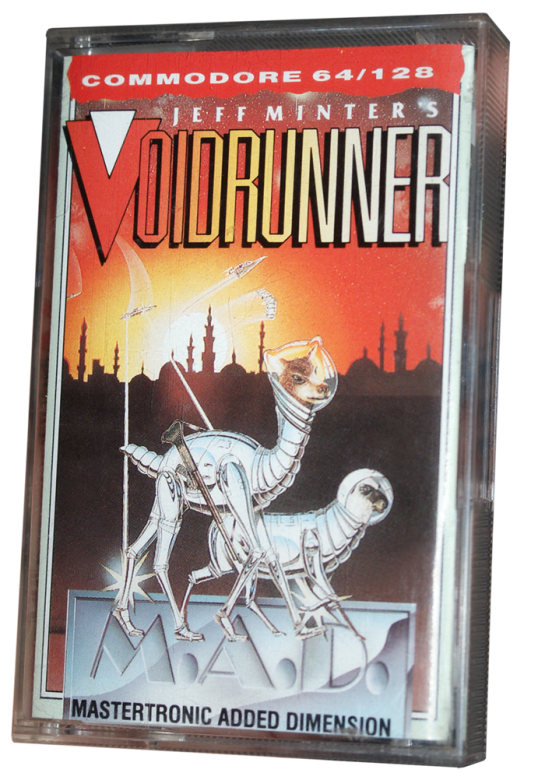 A Llama and a Sheep in spacesuits! :D 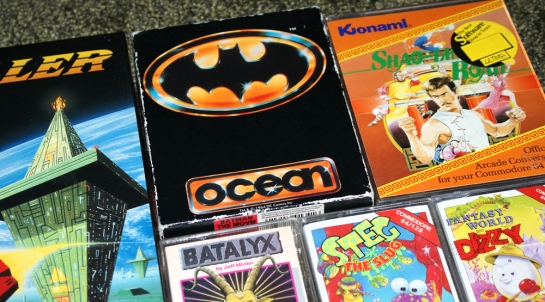 Shao-Lins road I’ve played before in Game Room (the XBLA virtual arcade simulator) and I’m really looking forward to trying it on the C64. The Game Room version though is based on the Arcade version, so it might be disappointing. We’ll just have to wait and see, but anything from Konami is usually kickass! :D

The Batman game seems to be based on the  movie where Jack Nicholson plays the Joker. The box was a bit scruffed around the edges, but apart from that everything else is in great condition. 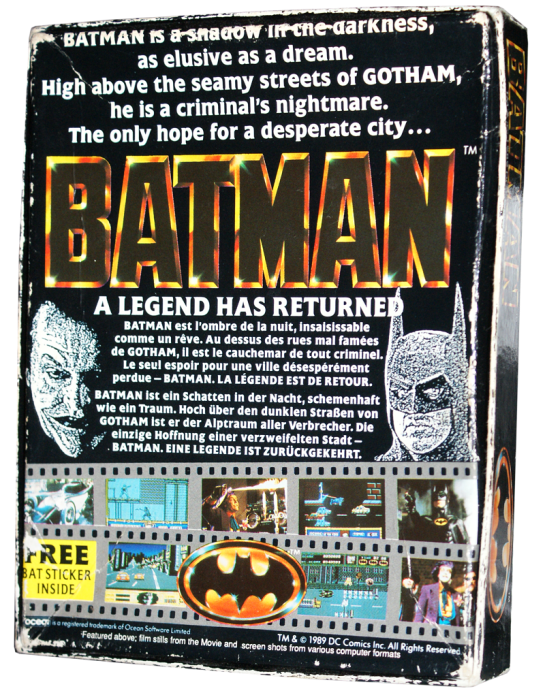 Here’s the other side of the Xevious box, which contains Gauntlet: 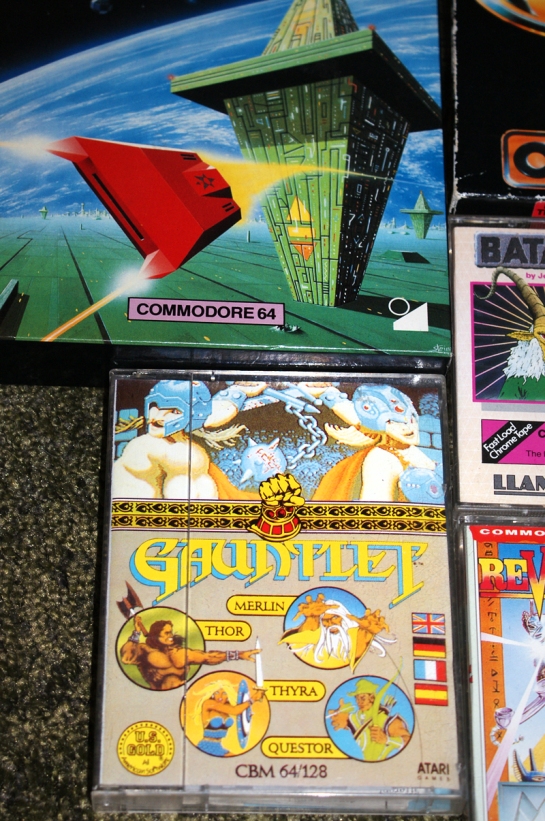 I haven’t heard of Driller before but apparently it contains “SOLID 3 Dimensional Landscapes like you’ve never seen before. Thanks to Freescape – it feels like you’re actually there“!! …..wow! 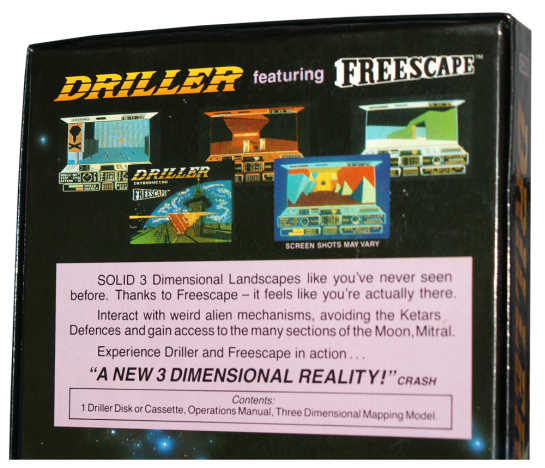 It’s in such nice condition, I suspect that the previous owner hardly played it.. that’s usually not a good sign ;D

Well, that’s the games I’ve gotten today, now I’m off to try them all out! (hoping the loading times will we worth the wait..)