I just invested in another CD based system, namely the Panasonic 3DO. I’ve heard this console being mentioned from time to time, but I haven’t really been looking to get one. A few weeks ago a friend on facebook contacted me and was selling off some of his retro games and among other things there was a Panasonic 3DO. Since it also had a fair amount of games with it I just figured, why not? ^_^ So now I have a collection for Panasonic 3DO as well! I have just finished going through cleaning and scanning everything, I’m hoping I’ll get some time to try it out this evening or perhaps tomorrow. 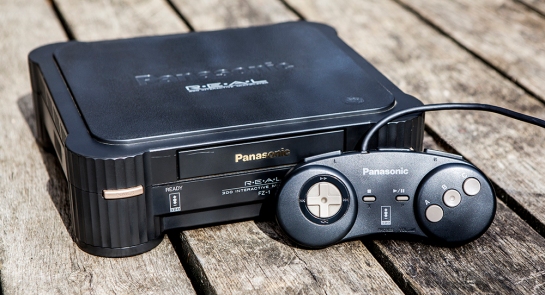 As some of you might know, I’m not too fond of CD-based systems. Especially the awkward beginning of the 3D-era, like Playstation 1 and Sega Saturn. Of course there are A FEW good games that have been made for these systems, but when it comes to the triangular polygons and shitty controls that usually comes with these systems I just don’t find the joy in playing them. I don’t think the Panasonic 3DO will be much different, but I won’t know until I’ve tried! :) In my opinion there were better games back on cartridges. I think it might be because then they had limited space on the cartridge memory to store a game. Which meant they couldn’t make very big games and that made them put a lot of effort into the game design, like how to place enemies, obstacles, platforms to make it more challenging. Castlevania is an excellent example of good game design where they managed to make it really challenging, but still manageable. I’m not saying there weren’t any shitty games on cartridges, of course there were, but so many more good ones. However today, even if the graphics are more realistic and there’s a thousand more features in games, they still add like hundreds of hours of game play which is just the same thing over and over again just to level up a bit more or get better gear so you can advance. Destiny or newer Final Fantasy games are typical examples of where they fill out the game with repetitive grinding, and I don’t think that makes for a better game. I would much rather be able to finish a game in an hour, but it will take me 10 hours of practice before I manage to beat it, it’s much more rewarding than having run around doing the same thing for 50 hours to get a better gun.. And when it comes to early CD games, it feels like they were more focused on exploring new 3D graphics than actually making a FUN and PLAYABLE game…

Another reason that I’m opposed to collecting CD-games is the durability. I’m not sure how well these old games that are 20-30 years old will hold up in say 20 years. Will they still work? I have less faith in CD-based systems. They are prone to break more often, lasers and other parts are sensitive and CDs might stop working eventually. Will there still be spare parts available to fix these old systems in the future? I believe more in cartridges, but even they might have a limited life-time. If you look at the Atari games that was dug up in Mexico though, and still works (!), it sure speaks for the durability of cartridges compared to CDs. I don’t think a CD could have been salvaged from there.. I sure hope all my games work until my grandkids are around though so they get to try them out! ;D It would be a shame if all they had to play was VR!

Anyway, back to the Panasonic 3DO. I’m apparently still willing to explore CD-based systems that I haven’t played before, but I think that’s mainly because of my curiosity. I got 12 games with the system, they can be seen here below. I’m completely new to this system, so if anyone has any suggestions of other games that I should look for, that are not shitty, then any suggestion is welcome ;D 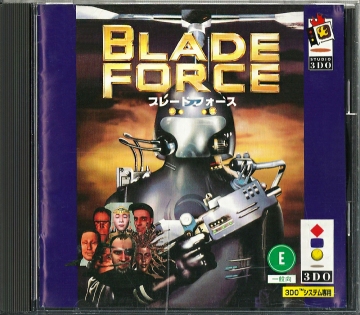 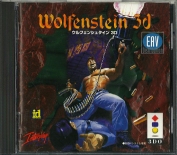 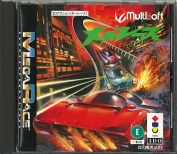 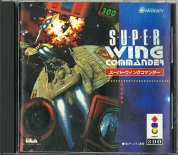 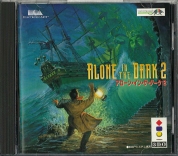 Alone in the Dark 2 – Panasonic 3DO 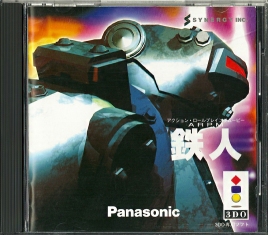 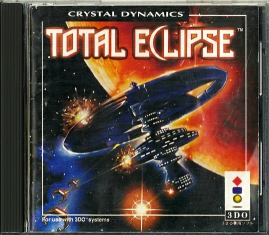 Wing Commander III Heart of the lion – Panasonic 3DO

It sure is a clunky looking console XD What are your thought about the Panasonic 3DO? Does anyone else have any experiences of this system? 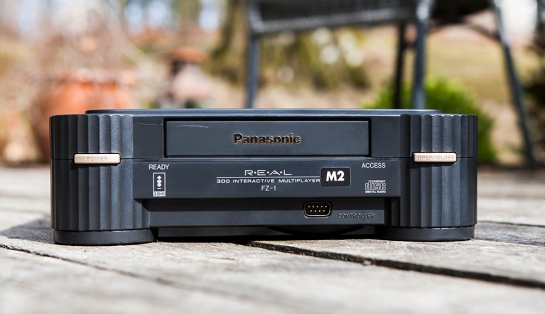 This month’s Wootbox is retro gaming themed! 😄🙌 It’s got it all! Super Mario ice cube tray, Zelda stickers, Pikachu figure, a cute game boy themed pin and an awesome Pac-Man T-shirt 😍 @wootbox was kind enough to offer my followers a discount code! The code is 0221RETROG5 in case you want to get the box yourself👌☺️ Find the link in my bio 👉 @retro_gaming
So happy she’s loving the new OG Super Mario Game & Watch 😍 gotta teach ‘em the originals 👌☺️
What a surprise I received in the mail today! 😃Yet another soccer game from @joey.jo.jo.junior.shabadoo ? No! It’s Rambo III / Tetris for the Mega Drive, a Tetris style handheld and StickerZ!!! Loooove STICKERZ!! 😍❤️ thanks a bunch @joey.jo.jo.junior.shabadoo 🤗 I soon have a complete PES / FIFA collection 👌😂
Been playing some Battle Kid 2 on the NES with a friend tonight, it’s ridiculously tormenting 👌😂 Have you ever played it? Or beat it? 😱
Beat my personal best at Dragon Fire on Atari 2600 today! ✌️ 8970! @nesfrk can’t keep up 😆 Have you ever played it? What’s your best? ☺️ It’s a brilliant game!
#topnine2020 Here’s my most liked pics of 2020! Thanks everyone for liking and commenting! The Instagram retro game community is amazing and I love sharing the joy of retro games with everyone and seeing all the wonderful retro gaming goodness you all post 🤗 HAPPY NEW YEAR!! ✨
Other games and systems they got to try out today was Vectrexagon on the Vectrex, Twinkle Star Sprites for Neo Geo, Spaceman Splorf on the C64 and Coryon for PC Engine 👌☺️
#metalslugmonday teamwork playing Metal Slug on my Neo Geo cab :)
They also got to try out some Atari 2600 hits like Spider Fighter, Dragon Fire, Combat and of course E.T! 👌😆
Had a friend over with her kids today, I love showing them the history of video games! And it’s so much fun to see them play old school classics :) of course they had to have a match in Pong 👌☺️🖤🤍
Merry Christmas & Happy Holidays to you all! 🎄❤️💚
Got myself an early Xmas gift 😜 What’s your opinion of the Evercade?
Now this was the highlight of the evening for me 😍 also a Mega Cat Studio release, Tänzer 👌🥰 what an amazing platformer! Reminded me of Strider, so fluent and fast paced! So much action! And with that 90s techno beat! 😍🙌 wow ❤️🥰 Pure joy!
Dev Will Too for the Sega Mega Drive, also from Mega Cat studios :D really cute platformer with nice controls, but we got stuck on the first boss though, no clue on how to beat it 😅 anyone else tried it?
Trying out some newly bought Mega Cat Studios games with friends👌☺️ Old Towers is first up, a nice puzzle game! 🙌 #showmeyourpuzzle