Sega Sunday has a nice ring to it! I will try to post something Sega related on sundays hereafter ^_^ Just based on the amount of Sega games I own I would be able to make a new Sega Sunday for 7,5 years!! :D haha

The Sega game I will cover today was released in Japan and it’s called Shiten Myooh! I bought it only because of the name, it made me giggle ^^ It turned out to be a pretty cool game though!

Shiten Myooh is a Sega Mega Drive game, and it’s got some pretty cool artwork! 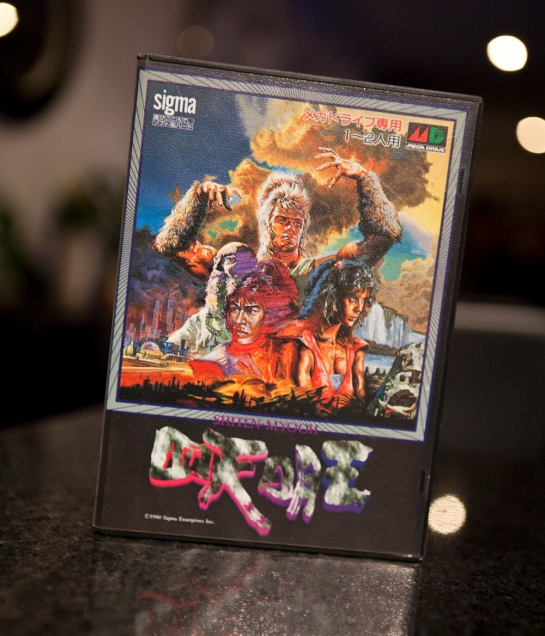 If a characters dies you won’t be able to use them again:

Here are the character profiles (in japanese), scanned from the manual:

There’s 6 main stages, and before each stage you can choose which character you wanna play, they all have different abilities and special powers that can be useful in various situations, so there is probably strategic choices you can make depending on the stage. 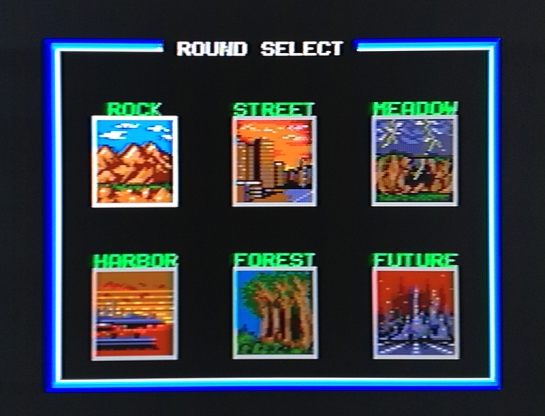 During the stages you can pick up powerups. Not until at the very end we realized that depending on the color of the item it belonged to certain characters, and picking them up with the wrong character would just make it disappear. We also figured out that you can change characters during the stages to enable you to pick up the right powerup.

After each stage there’s a boss, some where really difficult, even on the first couple of stages! It was easier when you were 2 players, but if one died and had no characters left you were left alone to finish it. You have unlimited with continues though, so as long as you beat a boss that stage would be cleared.

So I tried this out with my friend Annett first, and we almost beat the game (so we thought)! We just couldn’t get past the forest stage that required simultaneous precision jumping, if one fell both would fail.. However I tried the game a few weeks later with my friend NinjaBrite and we managed to beat that damn Forest stage! That’s when we found out there was also a 7th stage.. and an 8th stage.. and a final boss! Here’s a scan of the manual showing the final stages: 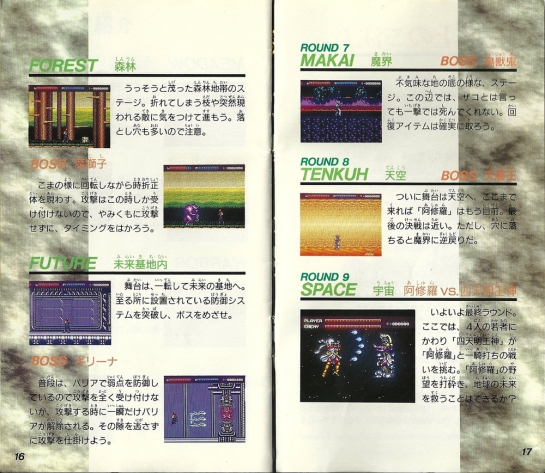 Now after beating the 8th stage we thought we had beat the game since there was this awfully long cutscene, looking like some dude thanking us for our effort. And also after beating the first 6 stages there’s no indication of what’s to come…

The text was all in japanese so we didn’t quite know what was going on, but I started filming the ending, still holding the controller, and BAM! There’s a final boss fight! 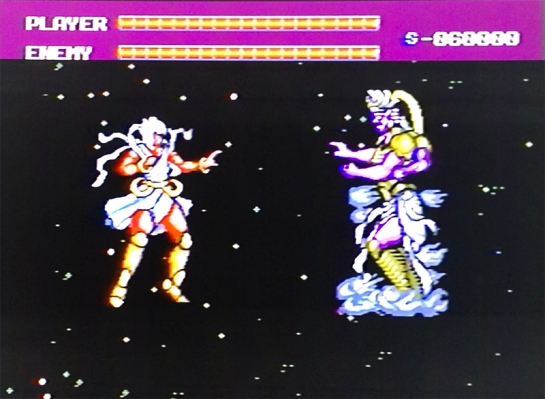 So here’s the movie of my reaction to the SURPRISE BOSS FIGHT! :D (excuse the Swedish gibberish) ;D