This weekend I visited Retro Gathering VCE (Vintage Computer Edition) in Västerås with my friend Gabriella. This years focus was Commodore PET that celebrated 40 years, Apple II and adventure games which is right up my friend Gabbi’s alley ^_^ It was as awesome as always! A bit fewer people visiting the convention this time, but that just meant less people crowding around the tables where I wanna buy stuff XD But I understand that it might be frustrating for the sellers to get fewer customers :/ But it’s usually a bit fewer people at the Vintage Computer Edition of Retro Gathering in spring time, compared to the regular Retro Gathering they host each fall. Probably because less people are into old computers and more people are into Nintendo and newer consoles … unfortunately :(  Well, another thing that might also have been the cause of less visitors is that Nintendo at Bergsala in Gothenburg hosted a launch party for the Nintendo Switch during the same weekend. I know a lot of people who went there instead.. But I had a great time at Retro Gathering VCE! Met and chatted with so many friends that I’ve gotten to know through these last couple of years, I just love the retro gaming community here in Sweden! :D

There were still a lot of things to look at and to buy. My biggest mistake was not to snag an Atari Jaguar CD unit, boxed and WORKING! I waited and they were gone within the hour.. >_< But I bought lots of other cool stuff ^_^ I’ll make another post when I’ve gone through it all XD

Michael and his calculators ^_^ 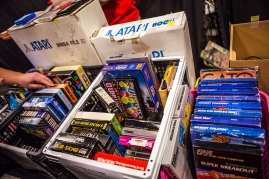 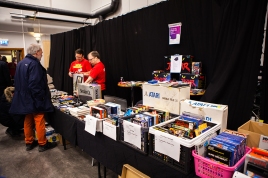 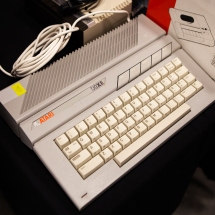 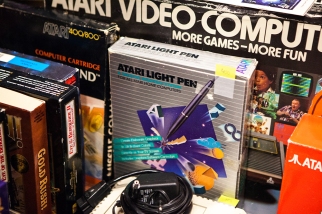 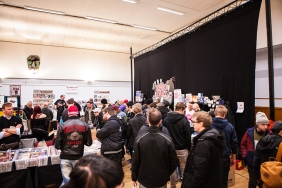 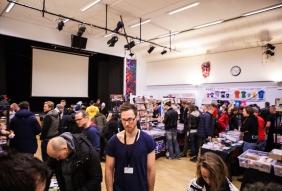 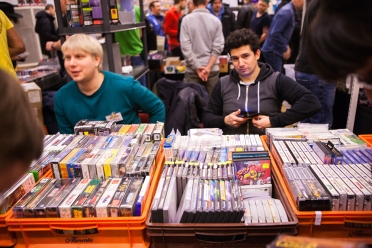 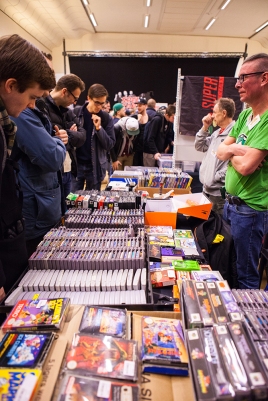 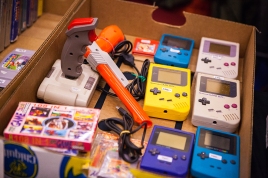 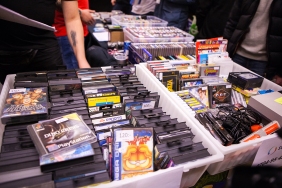 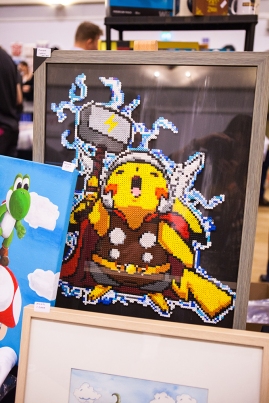 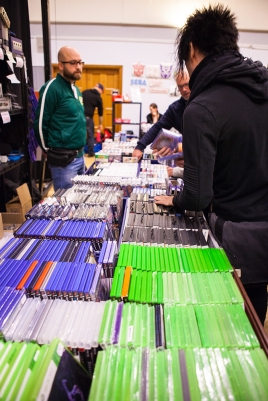 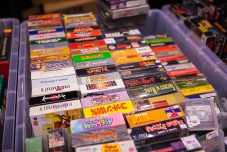 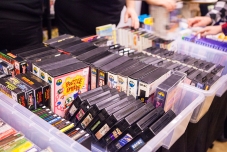 There was a big showcase of some old computer stuff, I don’t really know much about this kind of stuff, but some things were from the 70s and quite unique. The coolest thing was a guy who had put together Spacewar for people to try out, the very first video game from 1961! :D Both me and Gabriella tried it out ^_^ 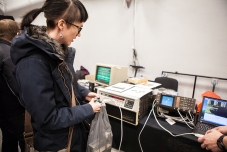 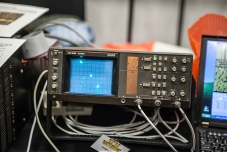 Apart from all the awesome people that were there, visiting or selling, there were also loads of computers on demonstration that you could try out :) I kind of fell in love with the Microbee and the game Hopper! I got the highscore, until Magnus had to go beat me by 100 points XD I need to get me one of these computers so I can practice some more ;) Seriously though, if anyone has a Microbee lying around I am more than interested! :D There was also a competition held on a Commodore PET to play the game Car race by Satoru Iwata. This reminded me a lot of Race on Philips Videopac, but it was a bit more difficult, especially because of the slippery stages XD But I managed to get a decent score on there as well :) I’ll have to wait and see until they upload the scores on the Retro Gathering homepage to see where I ranked ^_^ 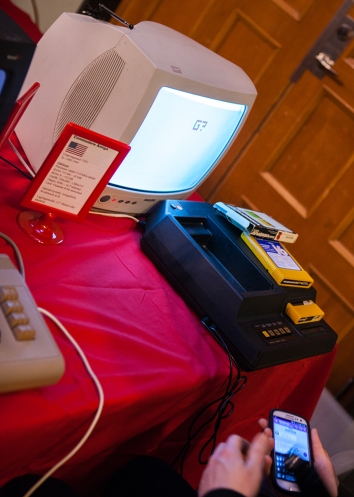 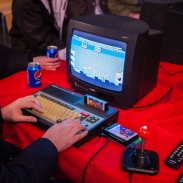 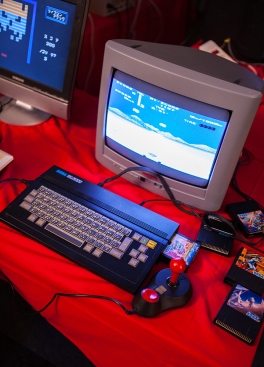 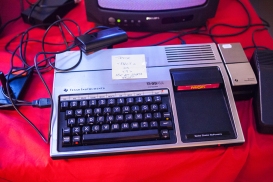 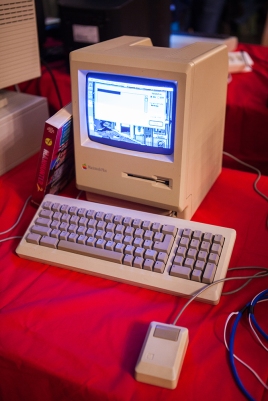 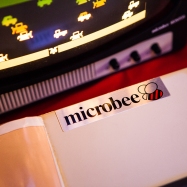 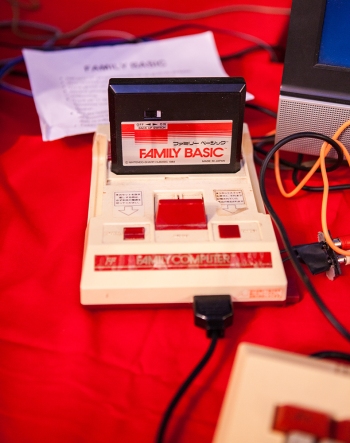 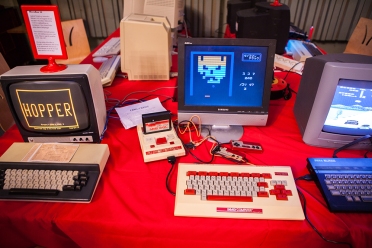 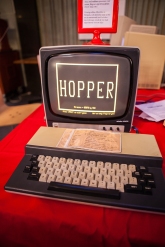