Haven’t had much time to game this week, but some packages has arrived this week. Among these I got Dick Tracy for the Sega Mega Drive, which I realized I really wanted after reading about TheSegaDude’s new additions! The Japanese cover looked a little bit cooler with the Katakana though.. but at least I will be able to record when I play it since I got the PAL edition ^_^ 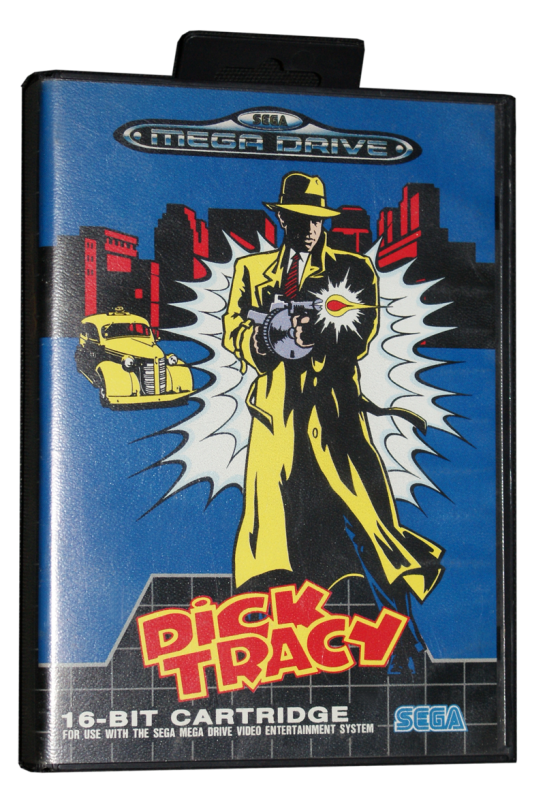 I also got Ecco the Dolphin for Sega Game Gear, just because it was cheap ^^

And I found a game called Secret Command, don’t know anything about it yet, but I will try them all out tomorrow ^_^