Some Famicom Disk System games, most were complete with manual as well, Kid Icarus, Gall Force, Gun.Smoke and Zanac :) I have a copy of Kid Icarus for the NES, however that one doesn’t always work so I’m really happy for this Disk System one :) I also already had Gun.Smoke for the NES, but it’s a great game and it’s always interesting to see if there are any differences between the disk and the cart version ^_^ 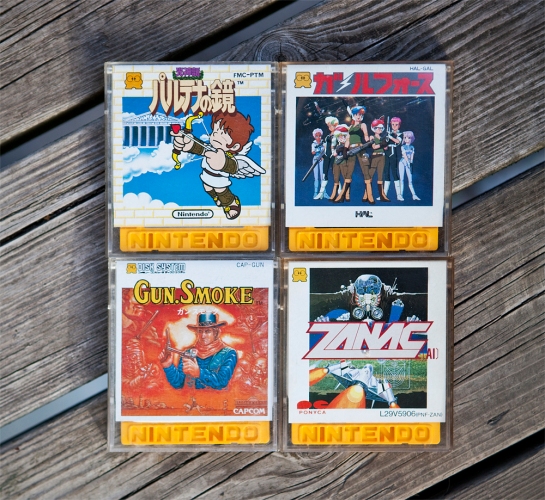 Then there were two japanese Sega Master System games, Aleste and Rock N’ Bolt. I’m excited to try these out! Rock N’ Bolt I’ve never heard of before ^_^ 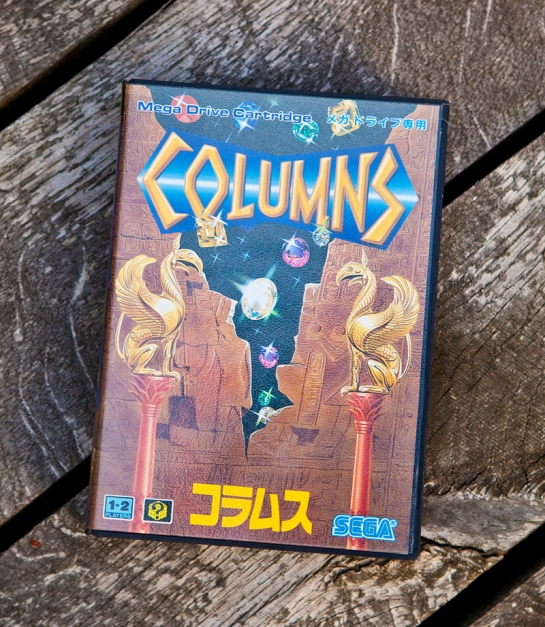 And a few Famicom games I didn’t previously have: The Blue Marlin, Musashi no Bouken, Jackie Chan, The Lord of King and Great Deal.

And last but not least a bunch of PC Engine games that I didn’t have :D I will upload these to the PC Engine library soon ^_^