This year we finally got to attend Retrospelsmässan again, Sweden’s largest retro gaming convention! Thanks to Sven666 and Quartex who revived the franchise :) It was a blast as always, and bigger than ever! They used a larger venue, and this year there were finally not a single issue regarding the queues! Good job guys! :D 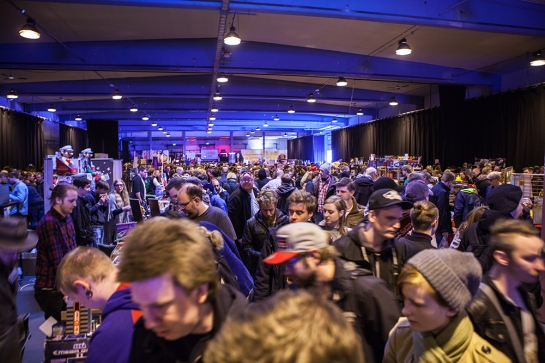 I had a table shared with a my friend Cleareyes this year, where I sold off some of my doubles. I was also given the task of arranging a Tetris competition during the afternoon :) I had picked out a Tetris game and a way of competing that wouldn’t be too time consuming. I chose Super Tetris 3 for Super Famicom. In 2-player VS mode we had tryouts of 64 people that competed :) 32 remained, and then 16, then 8, then 4 and eventually just 2 people who battled for the title of RSM’s Tetris champion ^_^ I hardly managed to take any pics during the competition but I got to borrow some from my friend and also avid Tetris collector Daniel Engdahl :) Thanks! 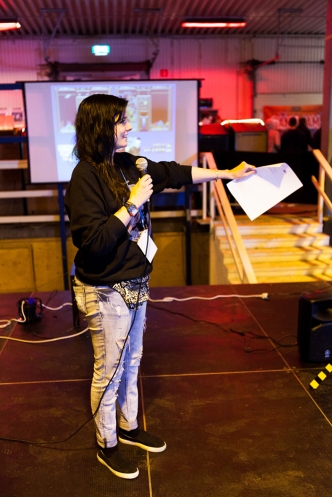 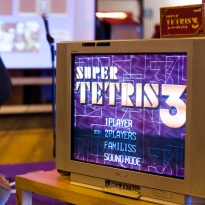 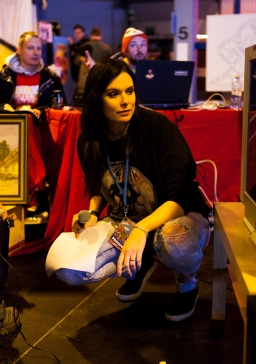 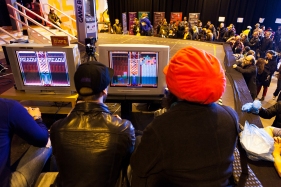 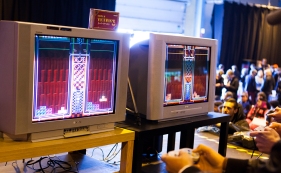 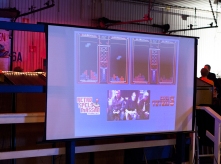 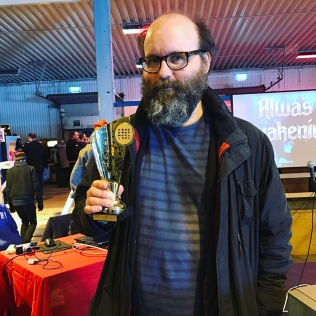 I got to play a versus game with the winner afterwards. First to 3 wins and he beat me by 3-2. I got distracted in the last match XD 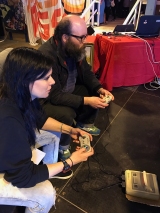 Me and Johan battling in Tetris 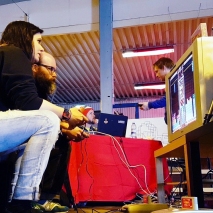 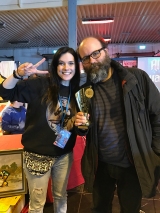 Me with Johan Paradis, the Tetris champion

The convention was a blast, unfortunately I didn’t have time to explore all the tables and all the exhibitors as much as I would have liked. I spent most of the time talking to friends that I bumped into :) It’s such a great place for all of us nerds to gather and hang out ^_^ I’m already looking forward to Retrospelsmässan 2018! 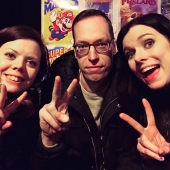 Pappas Pärlor in his new T-shirt

Daniel “Nize” Engdahl, thanks for the Tetris competition pics :) 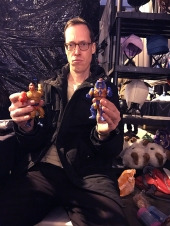 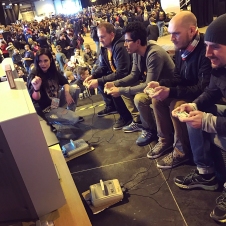 My buddy Matt8bit and others competing in Tetris 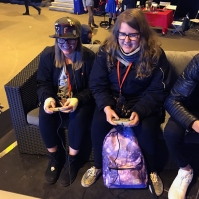 Lovely Spellinnea and her friend competing in Tetris 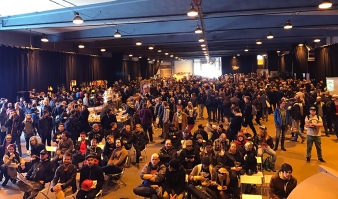