This weeks I’ve gotten many packages, but this one got me most excited! :D 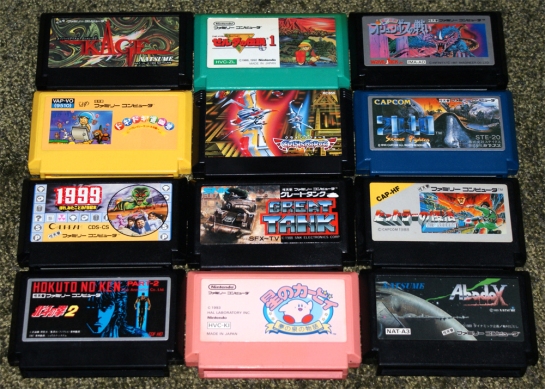 The games I got were Kage, Zelda, Battle of Olympus, Doki Doki Yuuenchi, Crisis Force, Street Fighter 2010, 1999 Hore Mitakotoka! Seikimatsu, Great Tank, Hitler no Fukkatsu, Hokuto no Ken 2, Hoshi no Kirby, Abadox and Eggerland (which didn’t fit in the picture).

They were all in such great condition! The ones that I am most happy about are these: 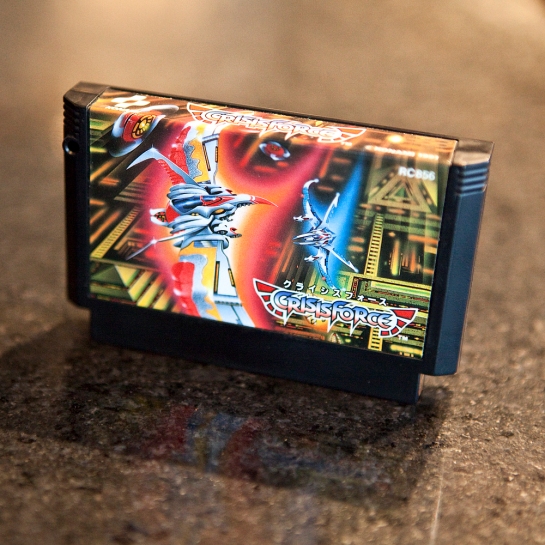 Crisis Force from Konami! A great shooter, and the cartridge looks like new! 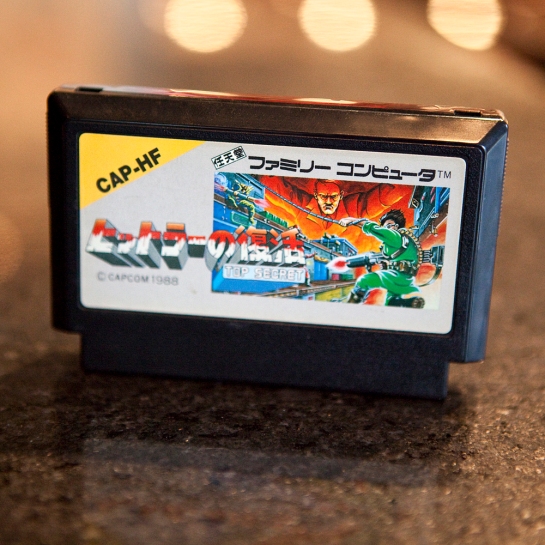 Hiter no Fukkatsu! Because Adolf is on the cover! lol 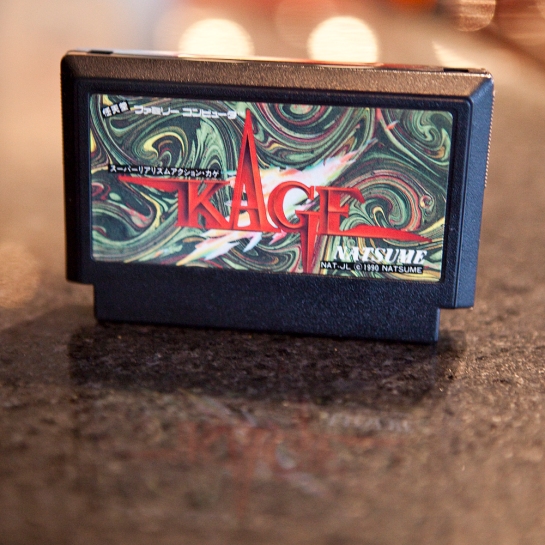 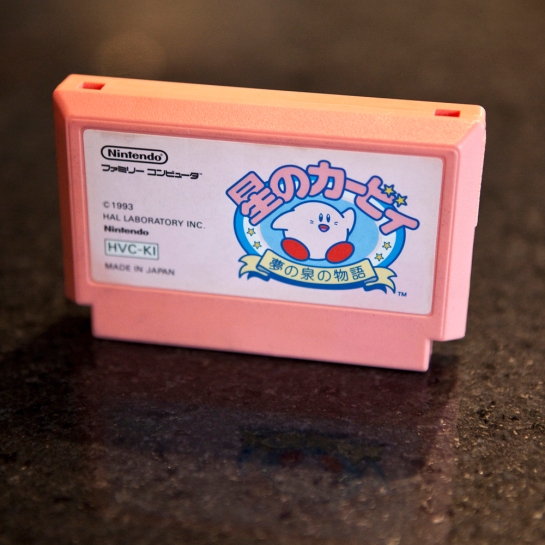 Hoshi no Kirby Yume no Izumi no Monogatari! Because believe it or not I didn’t have this one before! ^_^ 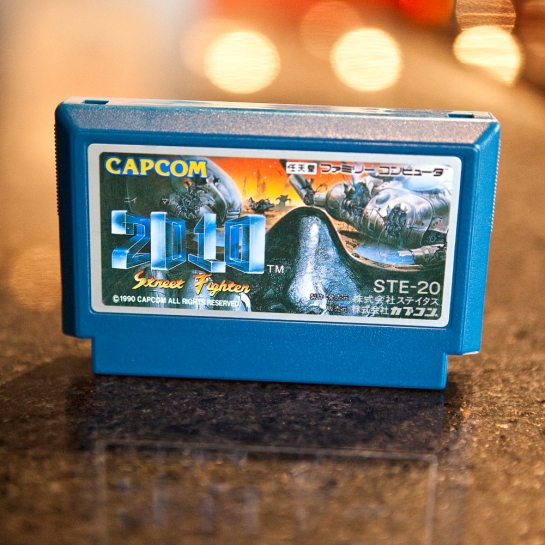 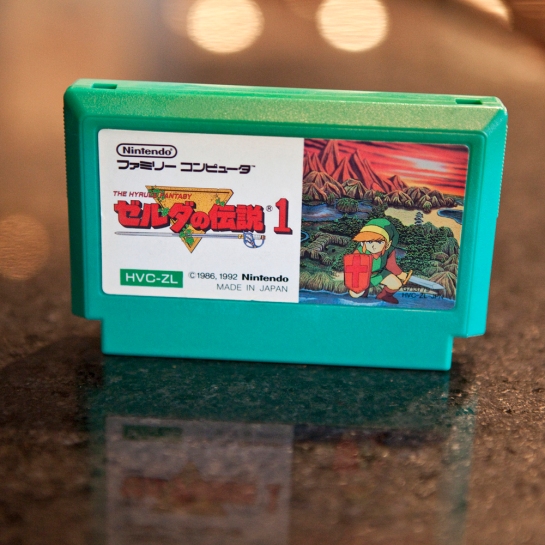 and Zelda no Densetsu, because I might have to give it another try.. even though I don’t like Zelda games.. I’m falling for the group pressure >_<

I will update with more of my additions soon, I also have a lot of new Sega games ^_^