The japanese Famicom is the equivalent of the Nintendo Entertainment System (NES), they later released a Disk System to go with the Famicom, and after that Sharp produced this Twin Famicom which had the Disk System integrated with the console so you didn’t have to have two power adaptors. It was first released in 1986 :)

I recently bought three more Twin Famicoms! Don’t ask me why I need to have four Twin Famicoms, but they are just all so pretty! And I really love the Famicom so I just figured I’d collect the hardware as well ^_^ The Twin Famicom is definitely my favorite Famicom system :) Then again, I don’t have the toploader to compare with yet.. I think I’m only missing one Twin Famicom now though :)

Two of the consoles are Twin Famicom Turbo systems :D This means that the controllers have built in Turbo buttons. One of them is pale orange, I thought it was sunfaded but was told it comes in this color! The one I had before is brighter red. They also have different colours on the controllers. You can see the difference here, the right one is my old one, the left one is the new Twin Famicom Turbo:

I will call it orange from here on. The orange Twin Famicom Turbo from Sharp has a darker red eject-button and beige / blue-grey elements. This one is called Sharp Twin Famicom AN-505. 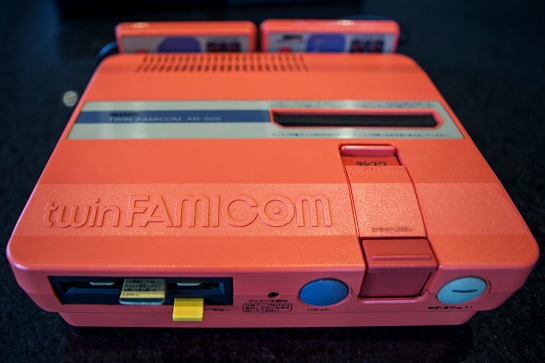 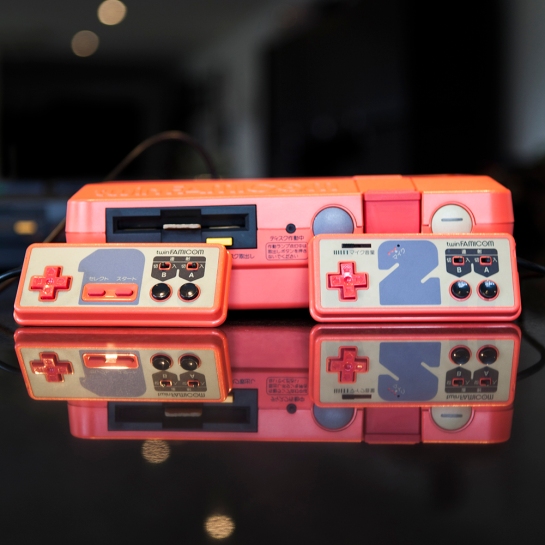 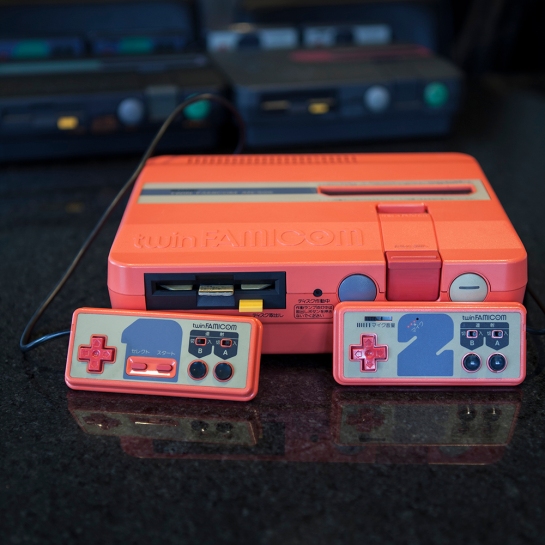 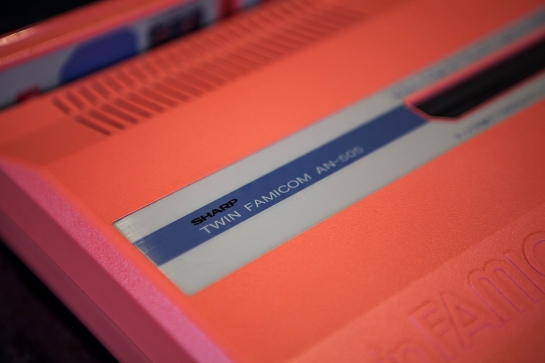 Another system I got was the darker version of the Twin Famicom Turbo. This one is black with green and grey-purple elements. This one has the same name as the orange one, Sharp Twin Famicom AN-505. 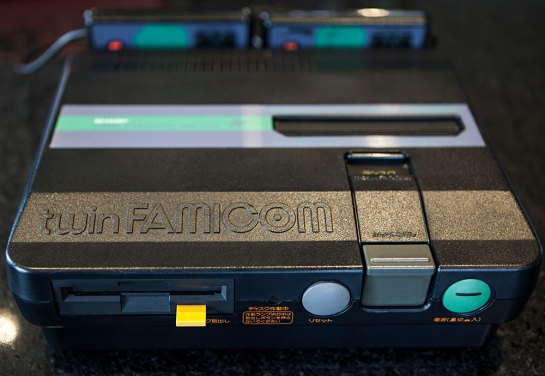 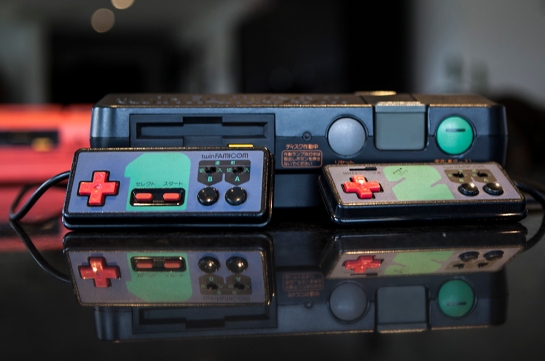 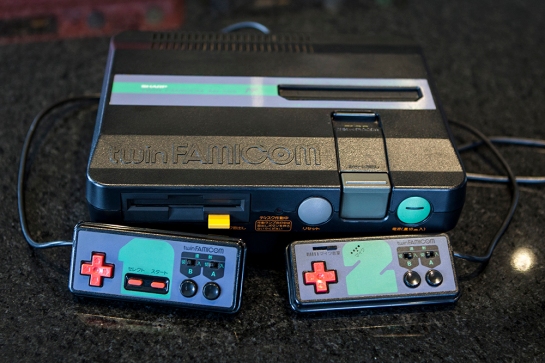 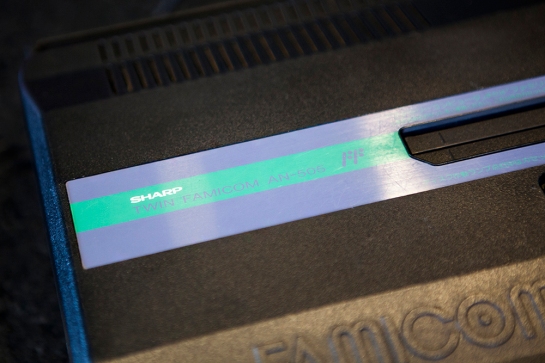 The third one I got a bit earlier is a regular Twin Famicom without Turbo buttons on the controllers. This one has a matt finish in dark grey with pale red and green details. This one has the same “Famicom” text on the top as my old red one. I like the design of this text better than the straight one on the Turbo’s. This one is called Sharp Twin Famicom AN-500B. The name differs from my first red one which is called AN-500R, but I’m not sure what the technical differences are. 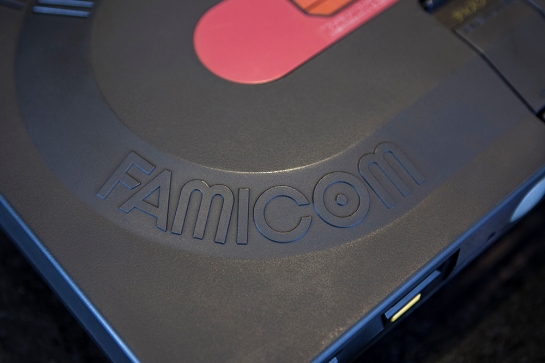 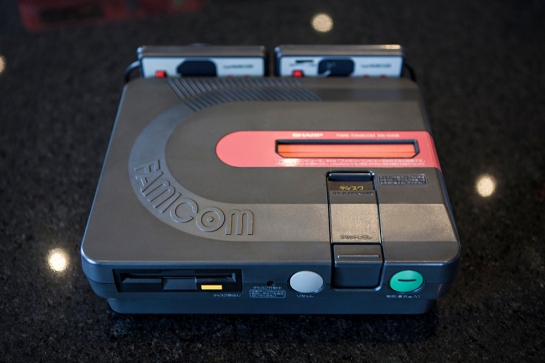 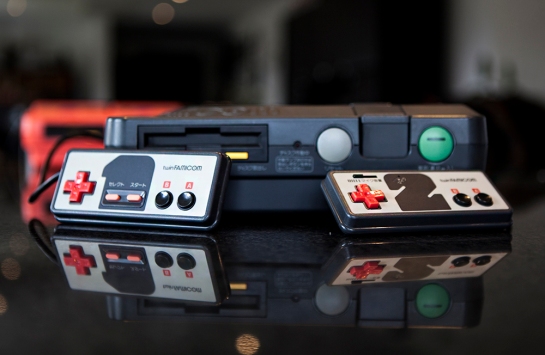 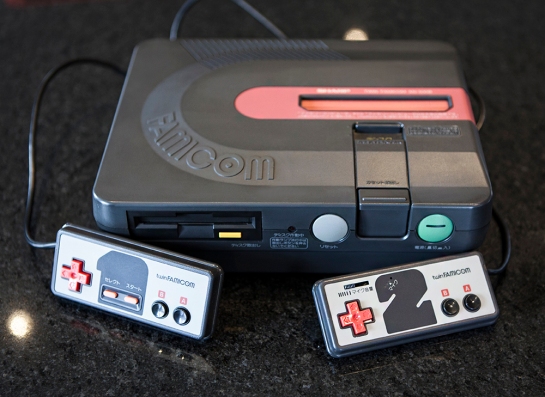 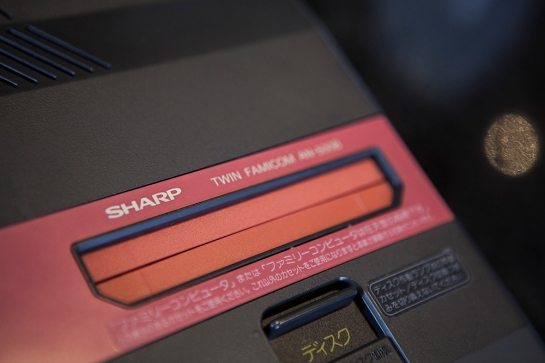 What’s interesting is that all the Twin Famicoms have led lights in the power button, except for my red Twin Famicom. Here’s the various fronts of the consoles:
Edit: The dark grey Twin Famicom is supposed to have a red power button without the light, it’s been modded ;) 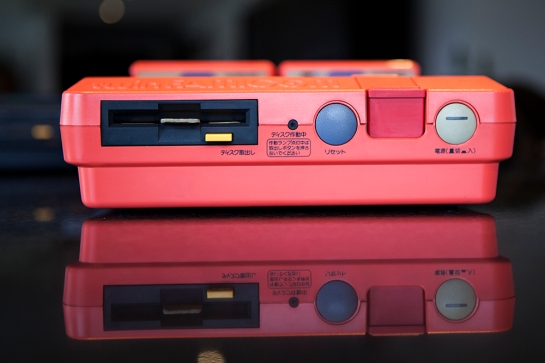 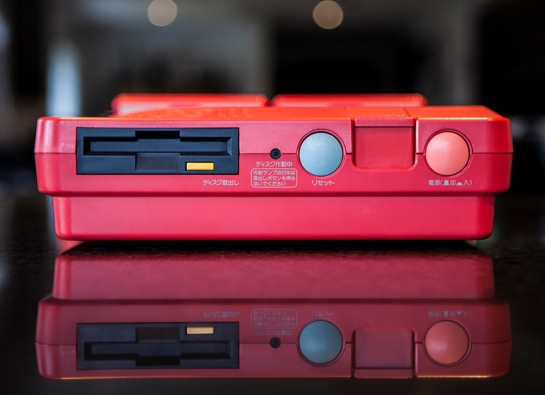 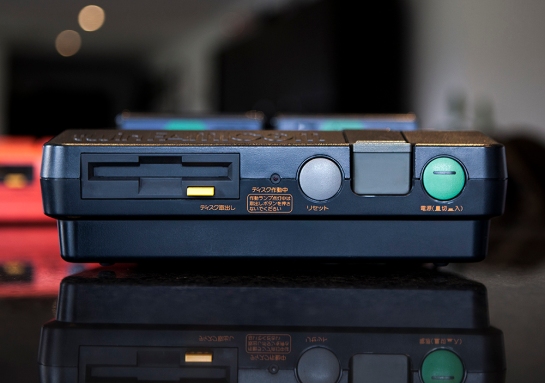 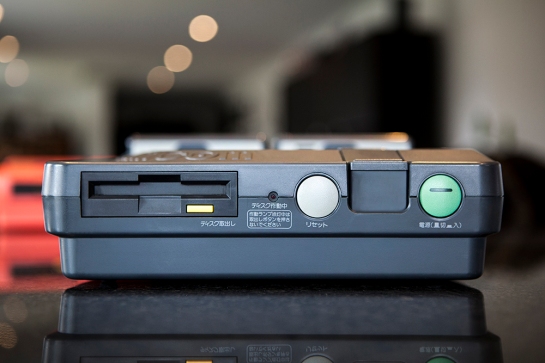 And here’s some more pictures to compare the versions: 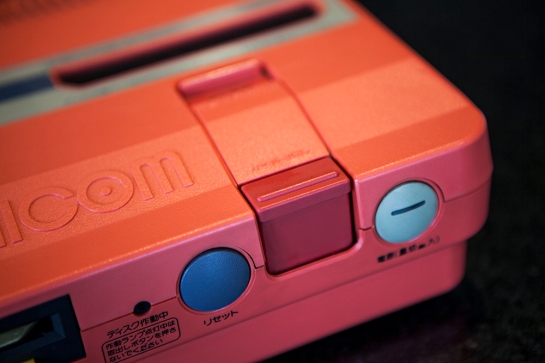 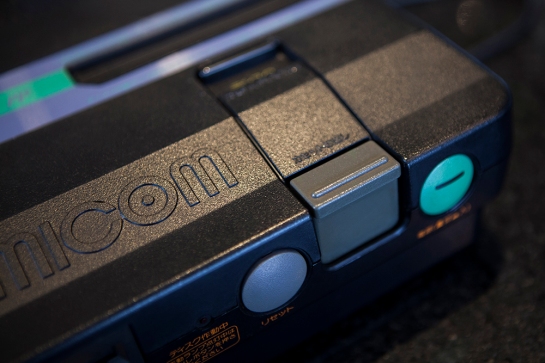 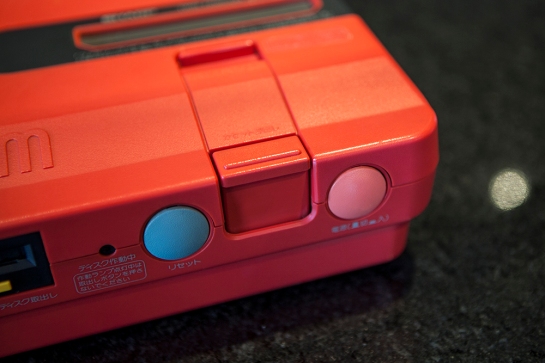 Now I just need to find some space for all these beauties in my game room ;D Also if you wanna see some more pictures of my red Twin Famicom that I got a long time ago you can find them here >>

So which one is your favorite? :D