It’s been a busy week.. first I got this huuuge package of games from Japan: 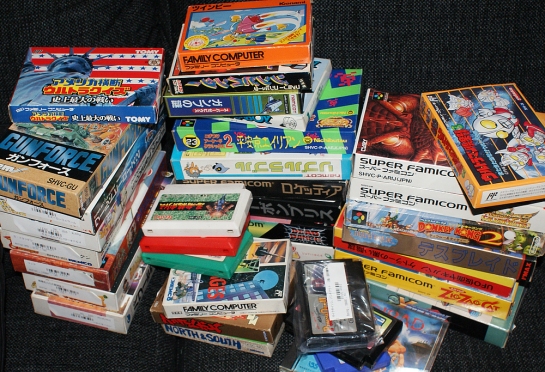 Sorting, cleaning, organizing and trying them all out has been taking some time. BTW, I really love the japanese store stickers, they are always so easy to just peel off without any effort! :D And from this Ebay seller the stickers even had a corner folded in so it was really easy to grip and rip ^^

Apart from that I have been updating my Famicom Collection, now I am finished with “S” which was the largest letter! 64 games just starting with the letter “S”! I also added a few other new additions like Lot Lot, Mississippi Satsujin Jiken, Madara,  Maniac Mansion, Meikyuu Jima (Kickle Cubicle), Ninja Jajamara Kun, Obake no Q Tarou,  Paaman, Perfect Bowling, Puzslot, Quinty etc.. You can check them all out in my Famicom Collection >> 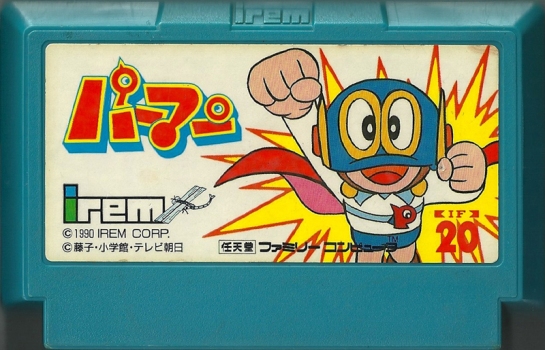 Paaman
A really fun platformer, where each boss battle is like a boardgame race to the finish line, even though it’s in japanese it’s quite easy to follow ^_^ 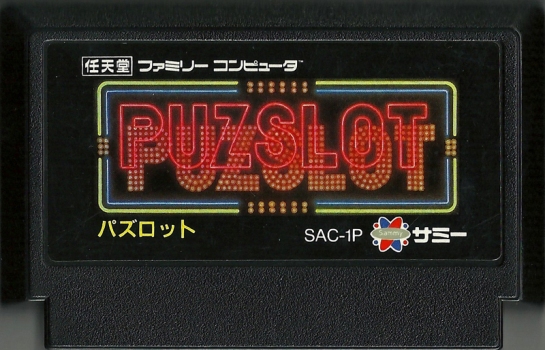 Puzslot
A fun puzzle game, kind of like Columns where you have to match colors and shapes falling down in pairs, except here you first have to stop the slot-machine-like pieces so it’s quite random what you will get and if you don’t stop them fast enough you won’t have time to place them correctly. 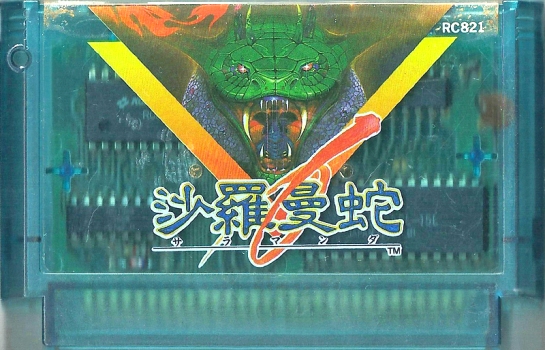 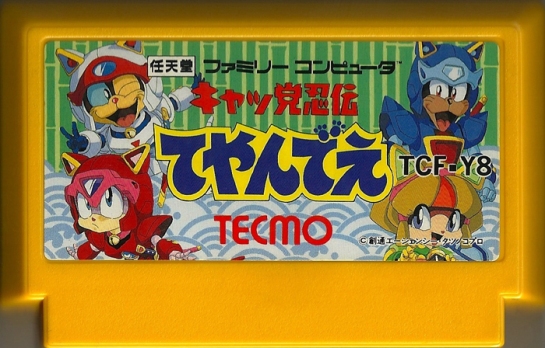 Kyattou Ninden Teyandee (Samurai Pizza Cats)
Another game I added today. A really fun platformer where you can change between different cat characters that have various abilities :) 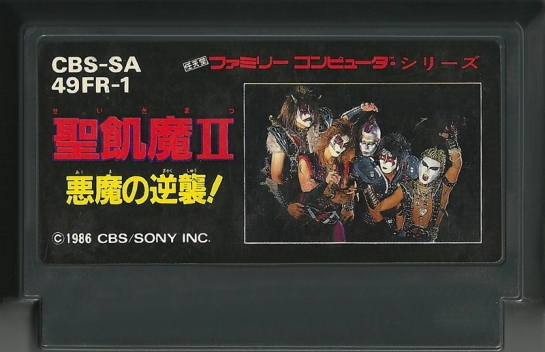 Seikima II: Akuma no Gyakushu
An entertaining platformer based on a heavy metal band. It’s really hard though. 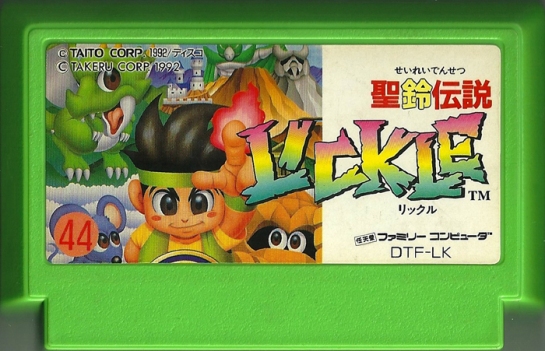 Seirei Densetsu Lickle (Little Samson)
A great platformer that I think most people know about already. It looks really great, and sounds really great and it’s fun to play ^_^ 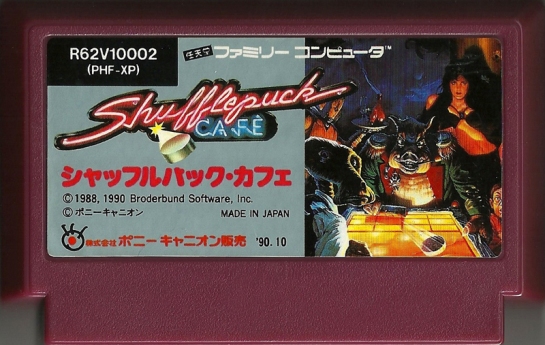 Shufflepuck Café
A really interesting air hockey type game. I’ve made a review of it here >> 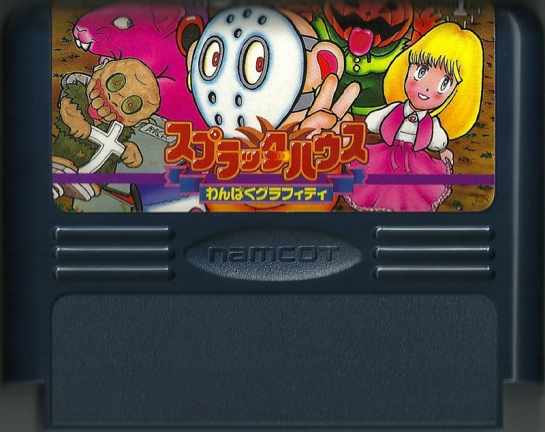 Splatterhouse Wanpaku Graffiti
A really cute but still brutal platformer! I’ve made a review of it here >> 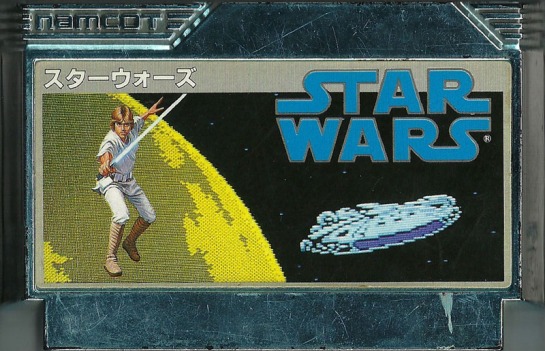 Star Wars
Gotta love Star Wars ^^ This one is a platformer. It’s really hard!! AVGN mentions it in his Star Wars episode >> 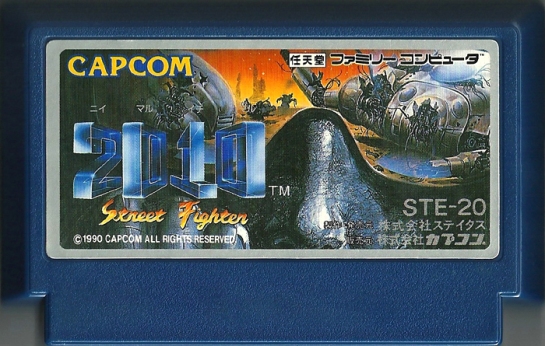 Street Fighter 2010
A really challenging and well made platformer. AVGN has a great review of this one as well, check it out here >> 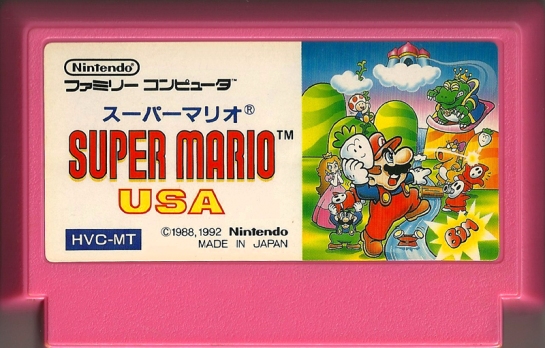