In the last month A LOT of Super Famicom games have arrived in the mail… and I’m still waiting for more to arrive ;D

I’m super happy about Cotton 100%!! I paid around $160 USD for it, but it was complete even with a tiny music CD and in great condition ^_^ I’ll make another post about this game itself soon :)

Doremi Fantasy!! I’m so happy to have it! And it’s an amazingly cute little platformer ^_^  I’ll make a post about this one too soon! 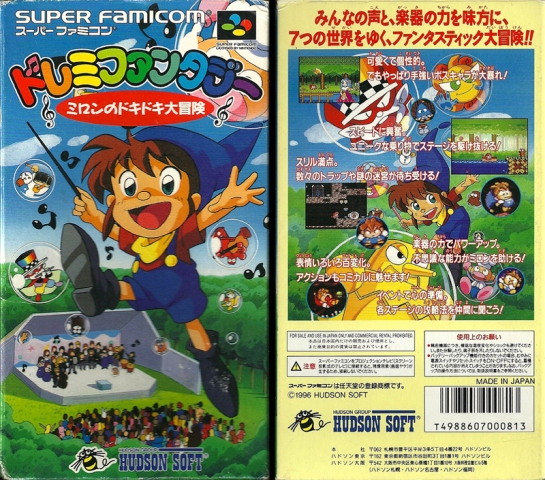 Dai Makaimura is awesome ^_^ the sequel to Makaimura which is also a great game! It’s quite different from the Sega Mega Drive game with the same name, I’ll make a comparison in a later post :)

I looove Final Fight, so I just assumed Final Fight 2 would be just as good, and it was :D 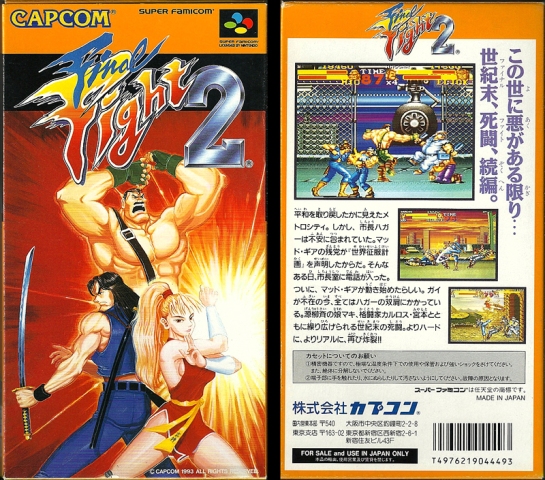 I also went and got Final Fight Guy, I haven’t tried it out yet, but from the looks of it I think it’s a fighting game and not a beat’em up  :( But at least there’s a mini CD in the box! :D

I had never heard of Dino Wars, but when people started bidding on it, I’m not the one that quits.. that just makes me want something even more ;D It’s a really fun platform game where you ride a dinosaur! :D 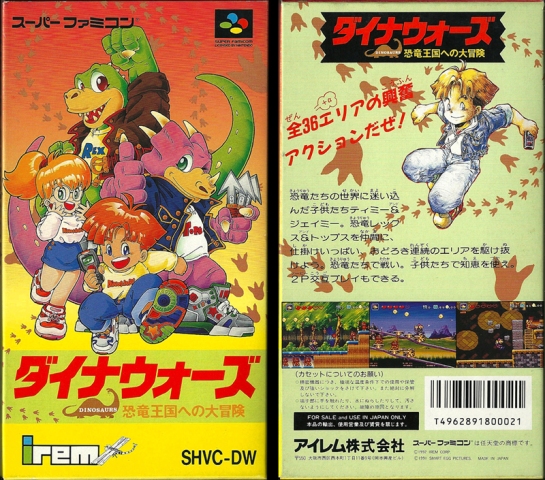 Hansei Zaru Jiro-kun no Daibouken, a very cute puzzle type platform game where you have to collect keys to enter the next stage. In the beginning I found it very childishly easy and didn’t think much of it, until it started getting quite tricky! :D

Poi Poi Poitto!! Looks awesome!! And I bought it only for the cover, since I love puzzle games, but it’s actually not that fun.. shit keeps happening and I don’t understand why.. Like I’m about to win, and then WHAM shit just falls down without the opposing player even doing anything! It’s a game that doesn’t like winners >_<

Super Gussun Oyoyo! This puzzle platformer is fun, but I prefer pure puzzle games… if I get stuck I give up >_< …. which I did ;D 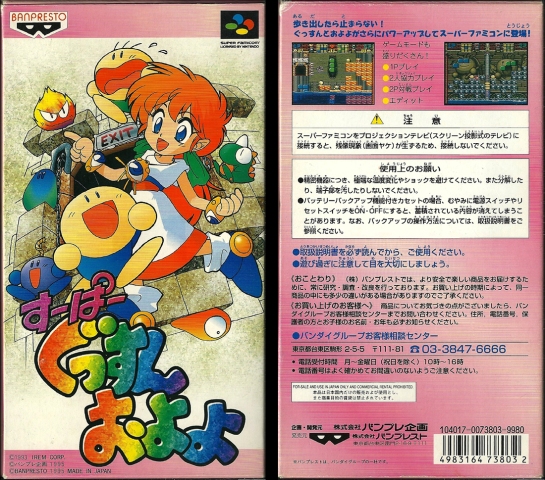 Super Back to the Future Part II!! :D Check out my post about it here >>

Ranma 1/2, I thought this was a fighting game and almost didn’t buy it at first. But at a second glance at the back I got super excited to find out it’s a PUZZLE GAME! :D So I had to get it ;D It’s really unique! In the beginning I didn’t get it, I tried to match colours and pictures on the blocks, until I realized that it’s a Janken game! (Rock Paper Scissors) So if you have a stack of stone hands you have to throw a paper hand on it for them to disappear :) It’s really tricky to try to beat the computer who is awesome.. but as a two player games it works great :D

Konami is my favorite game company <3 I’ve never really understood the Goemon games though, sometimes they’re a fun platformer and sometimes they’re just weird.. but this was the first one I tried for Super Famicom and it rocks! You run around beating ninjas with your stick and you can ride on a fish and much much more! :)

I also found Ganbare Goemon 3, so now I’m just looking for the first one as well ^__^ Fun platformers!

Keeper was an interesting puzzle game and very cute ^_^ You run around in a square as a little keeper and you push blocks to match them, new blocks keep appearing though so you will easily get stuck and when the board is filled it’s game over.

SuperFamicomGuy recommended Thunder Spirits so I had to get it ^_^ and he was right, it’s a totally “belted” game ;D (did I use that correctly?)

Syvalion was another shooter I bought straight from Japan through the Mandarake shops online! I haven’t tried this one out yet, but I’m thinking it will be great ^____^

The Mickey Mouse games on the Famicom are just as great as the Sega Mega Drive ones :) I’m trying to catch them all ;D

I’m not really that into fighting games, but I got these three in a lot on eBay and it can always be fun to have since a lot of my friends enjoy playing them ^_^ 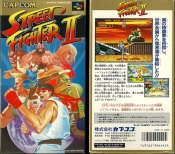 I also got curious about Sailor Moon, I heard there were a few really good ones, and I got confused when looking through them all on eBay.. so I just ended up buying them all ;D 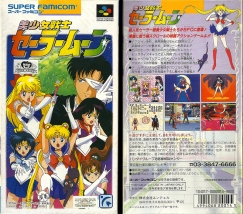 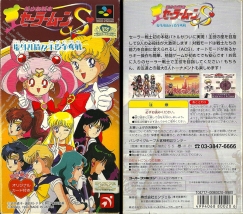 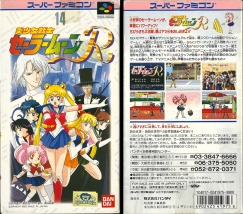 And here’s even more new ones: