The second video in our Neo Geo series is out! This time we’re playing some Garou Densetsu The Battle of Destiny (also known as Fatal Fury). Both Becki and myself are absolutely horrible at fighting games, and it’s definitely not really our cup of tea, but these types of games sure bring out the fighting spirit in you! Haha! We both tend to get extremely competitive….

I will get onto editing the final two games we played, Sengoku and Ghost Pilots soon :)

Recently I connected my new Super Game Boy 2 to my Super Famicom to see that it worked, and I ended up playing a fighting game! Very unlike me since I usually never enjoy fighting games, I find them pointless and I don’t like memorizing combos or just button mashing. However, Samurai Spirits was very cute, and since I beat a few guys in the beginning it kept me going ^_^

The box art is really pretty ^_^ I bought it just for that I think, I’ve had it a long time, but basically just started the game before to make sure it worked.

It’s in pretty good condition, but the manual is a bit bent. I scanned some of the pages though, with all the character info. I don’t know much about fighting games, but perhaps someone will find it interesting ^_^ I do know that there’s been more Samurai Fighting games, I have Samurai Showdown for the Xbox 360, and also a Samurai Shodown for the Sega Mega Drive. It’s the same looking guy on the cover so I guess they’re sequels ;D 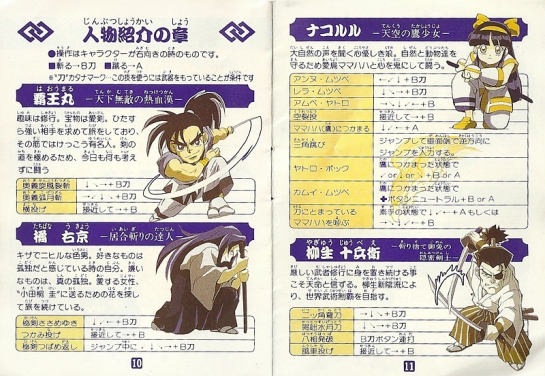 If anyone wonders what their names are I can read it ^^ I played as Tachibana Ukyo.

and here’s some more screenshots from the game: 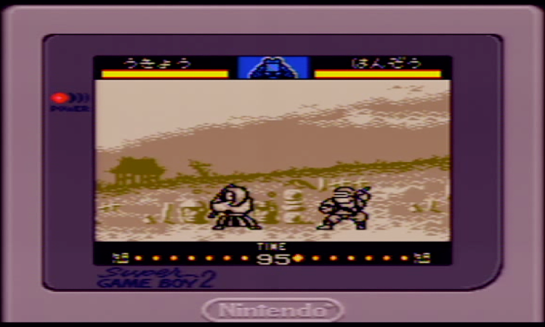 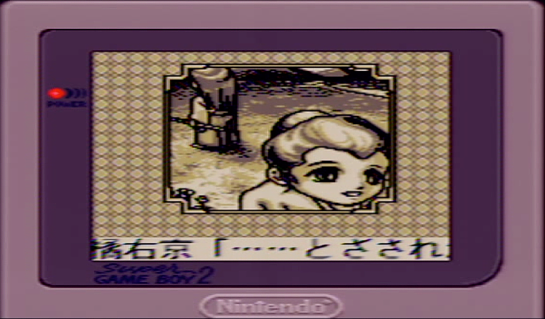 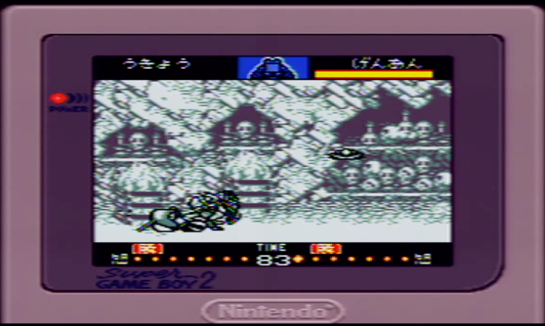 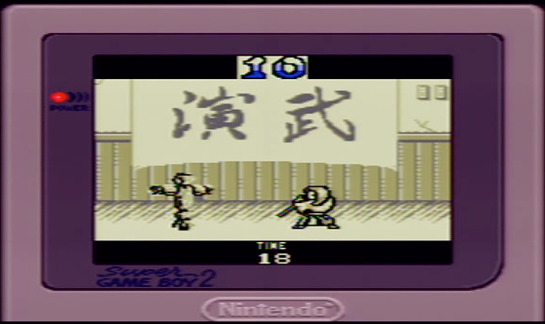 Once I had beaten about 5 opponents I got to meet the same character as myself, and he kicked my ass >_< That’s when I gave up…

I’m not really that into fighting games.. I think it’s mainly just button mashing. Sure you can print out a chart with all the special moves for every character, sit down for hours and memorize them all and then be able to pull them off while playing, but still a n00b can go up against you and be totally unpredictable and just beat your ass by repeating a single kick-move.. basically I’m the n00b, but I still don’t find fighting games enjoyable.

I bought X-men Children of the Atom for Sega Saturn thinking it was more like previous X-men games (like the ones for NES or the old Arcade game) where you run around 1 or 2 players and kick butts and collect power ups, but it turned out to be a fighting game.. how disappointed was I! >_< (I know I could have done some research before, but most of my purchases are done on impulse, I like being surprised) ^^

So this is not really gonna be a review, but for those of you who are interested in seeing some gameplay of X-men Children of the Atom, or just see me get my ass handed to me since I suck horrendously at fighting games, then by all means enjoy this video!